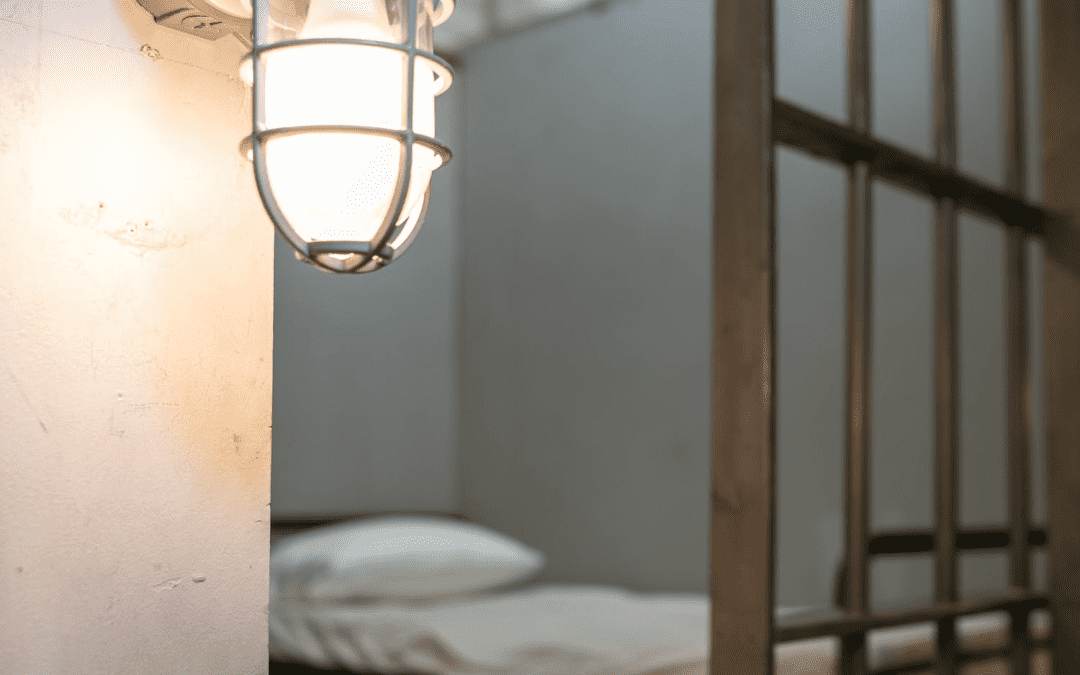 MIAMI – Police in South Florida announced Thursday that they have arrested a real estate agent suspected of hunting homeless people.

Willy Suarez Maceo, 25, was initially jailed early Thursday morning on a trespassing charge, and Interim Miami Police Chief Manuel Morales said during a news conference that they were planning to charge him with a count of murder and a count of attempted murder.

Maceo is suspected in two shootings that occurred Tuesday night about two hours apart, police said. One victim survived, but the other didn’t. Detectives said video surveillance footage placed Maceo’s car at one of the attacks, and then ballistics testing showed the same gun was used in both attacks.