Rates Lowest in More Than a Week After Inflation Data 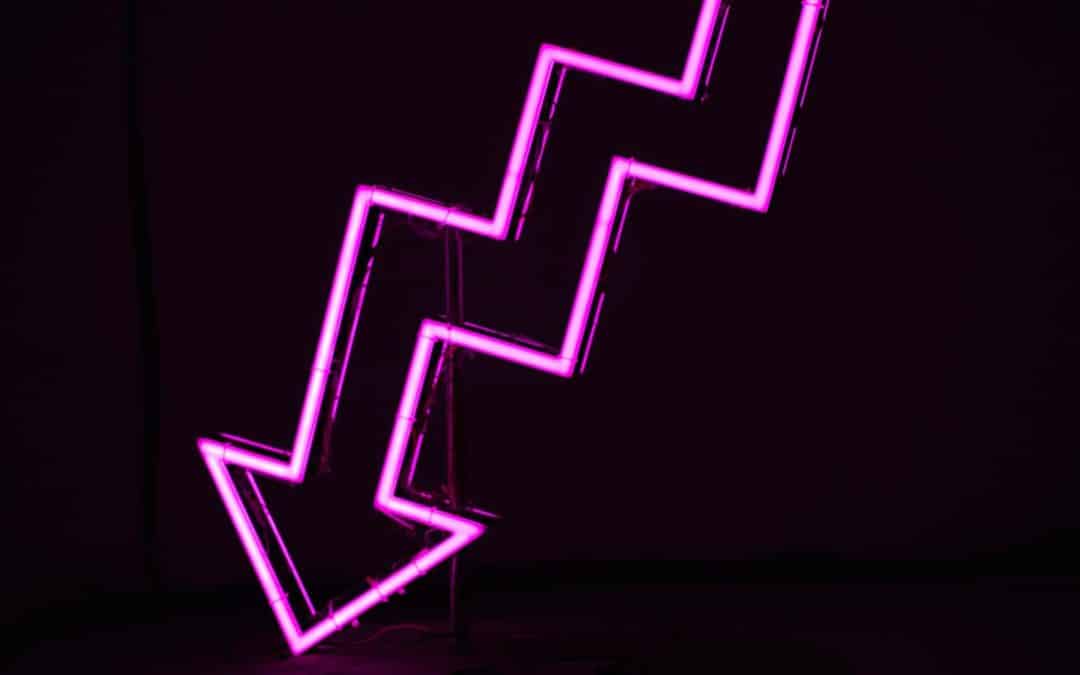 Inflation is the enemy of low interest rates.  As such, the mortgage market was waiting patiently for this week’s key inflation report released this morning.  Thankfully, it showed inflation was running a bit cooler than expected.

Rates were already having a decent week due to other economic data both at home and abroad, but the inflation data added some momentum to the rally.

The average lender is now at the best levels since June 23rd.  Many of them are right in line with those levels.  You’d have to go back to June 10th to see anything better.