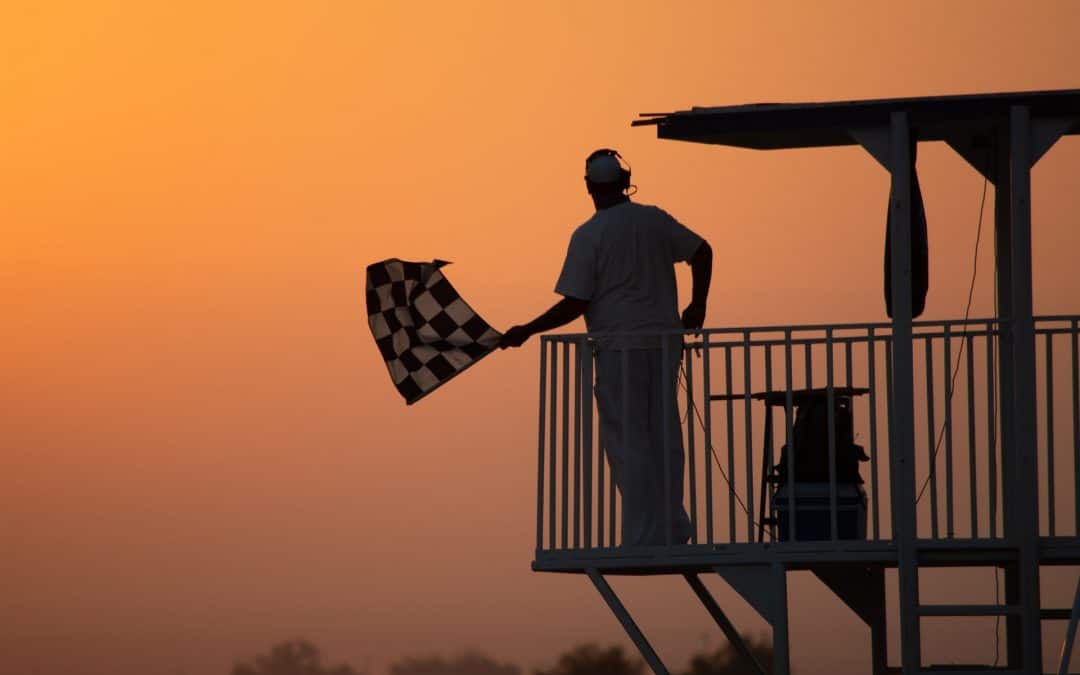 Americans are always moving, especially when they’re young and looking for opportunity. Historically they’ve left the Northeast and the Rust Belt, and moved South and West. In the last decade, they increased the population of Nevada, South Carolina, Idaho, Arizona, Colorado, Florida and Oregon by more than 6 percent.

On the flip side, they decreased the population of Alaska, New York, Illinois, Connecticut and Hawaii by more than 5 percent. (Texas gained 4 percent, California lost 2 percent.)