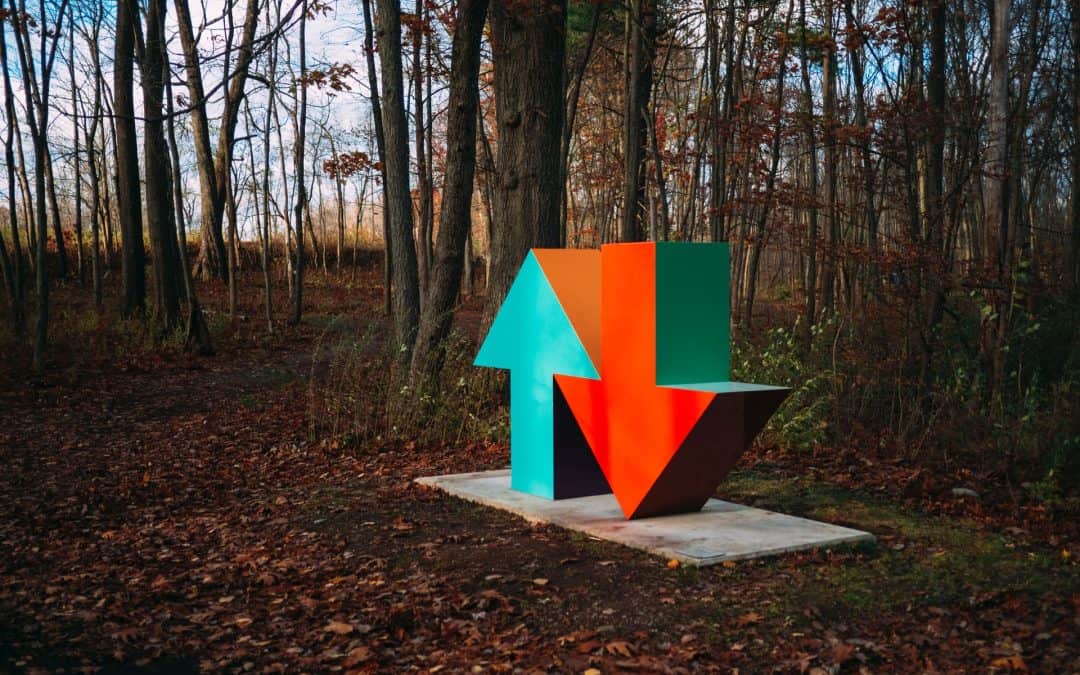 For once, landlords and tenants can commiserate together: They both lost big in the state budget.

Various measures they supported were omitted from the state budget, meaning they would need to pass as standalone measures to become law this year. Politically, that’s a much heavier lift.

Most significantly, a lucrative property tax break did not make it into the final budget despite support from Gov. Kathy Hochul, real estate groups and prominent unions. This sets the stage for the tax break’s current iteration, 421a, to expire June 15.

It won’t go down without a fight, though. Developers call the program, which provides tax exemptions if a percentage of new housing units are set aside as affordable, essential to the creation of multifamily housing in the city.