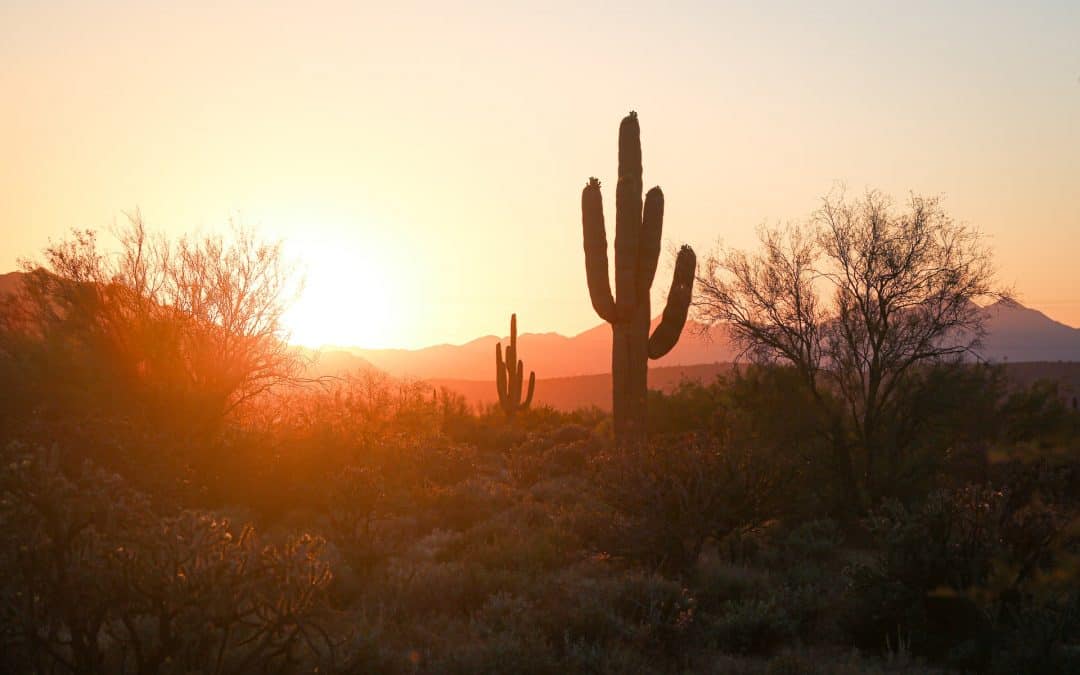 Although Smiddy acknowledged that refinance volumes had certainly given Old Republic a boost over the past couple of years, he believes that refinance transactions were not what the firm is built on.

“Refis were never really our bread and butter,” he said. “They’ve been great the last couple of years, bit if you go back to 2019 and before, those weren’t thing that we depended strongly on because of who our agents are.”