Residential Real Estate: So Far Growth On A Solid Base 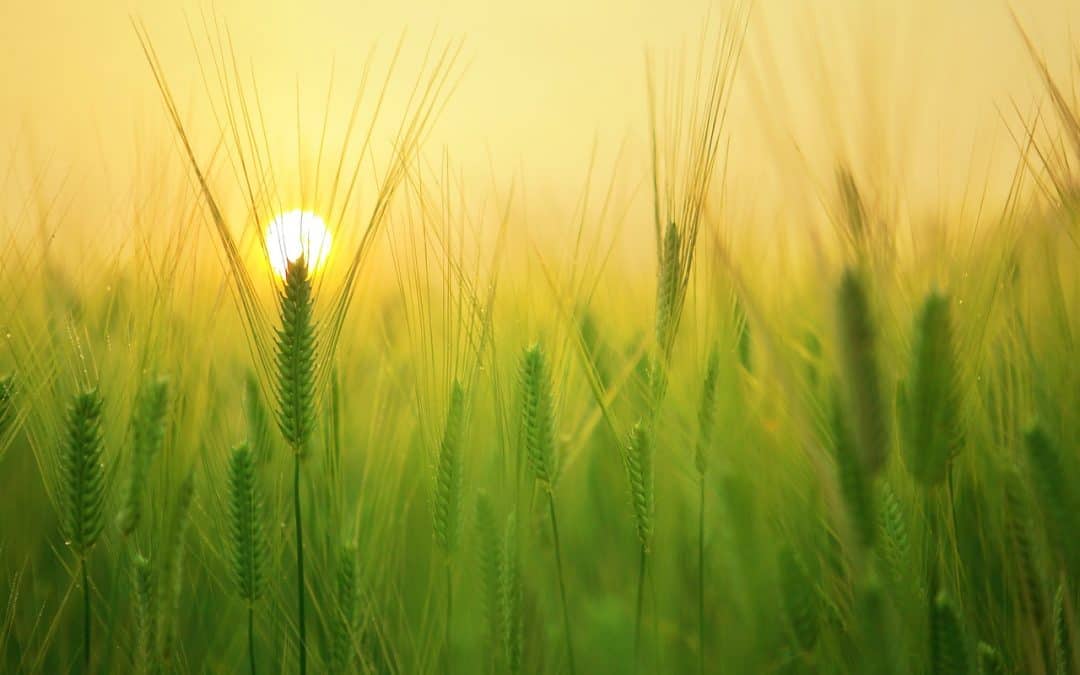 An earlier post made clear this economy’s powerful near-term growth momentum. It also warned about longer-term economic risks, especially given Washington’s efforts to hype the economy. Against this background of conjoined economic optimism and worry (common enough in almost all economic analyses) the expansion in residential real estate seems so far to rest on a remarkably firm foundation, with no sign of the kinds or imbalances that in the past have led to trouble.

By every available measure the expansion in this area so far has been extraordinary. Over the six months ended this past March, the most recent period for which data are available, new home sales have expanded at an almost 12% annual rate. New construction on residences has expanded at an astronomical 30% annual rate. The difference between sales and new construction starts might raise concern were it not that new construction had lagged sales for years, making this catchup long overdue. Between 2015 and 2020, for instance, sales increased 10.4% a year while starts rose only 4.1% a year. There actually would seem to be some more catching up left to do, though things appear to be coming into balance.