Revealed: The best mortgage lenders of 2021 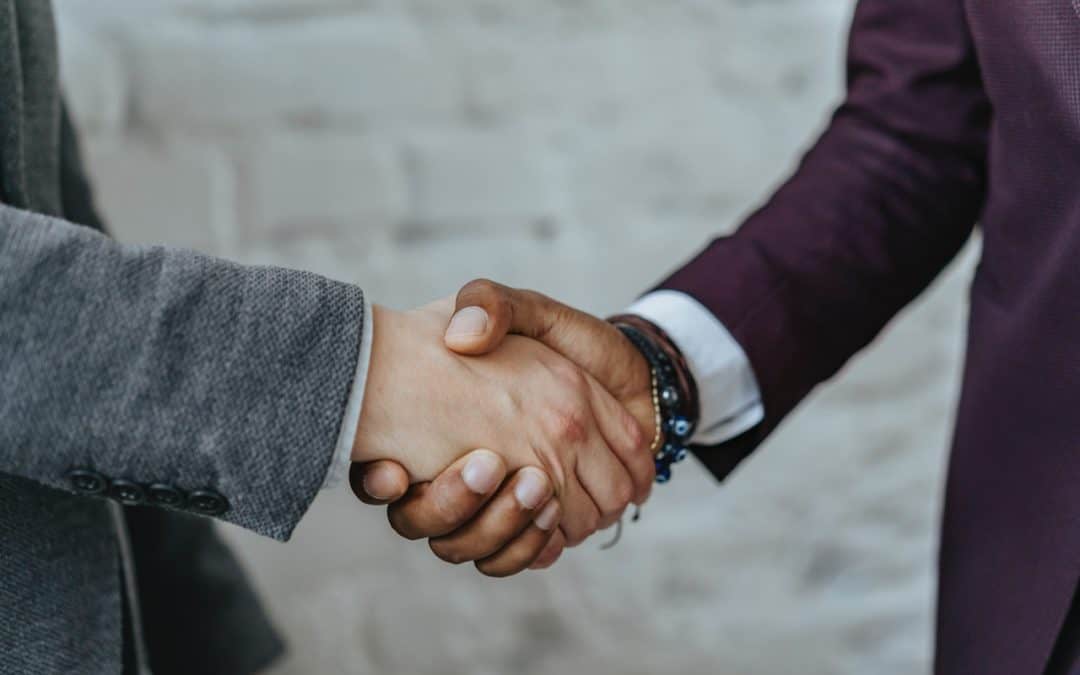 First Direct and Nationwide Building Society have been named the best mortgage lenders of 2021, based on a combination of customer feedback and Which? analysis of the best deals on the market. We spoke to more than 3,500 homeowners and analyzed thousands of mortgage deals to find which providers combined great customer service and unbeatable mortgage rates. First Direct and Nationwide performed so well that we named them Which? Recommended Providers. Read on to discover how other major mortgage lenders fared, plus the key things to look for when comparing mortgages.