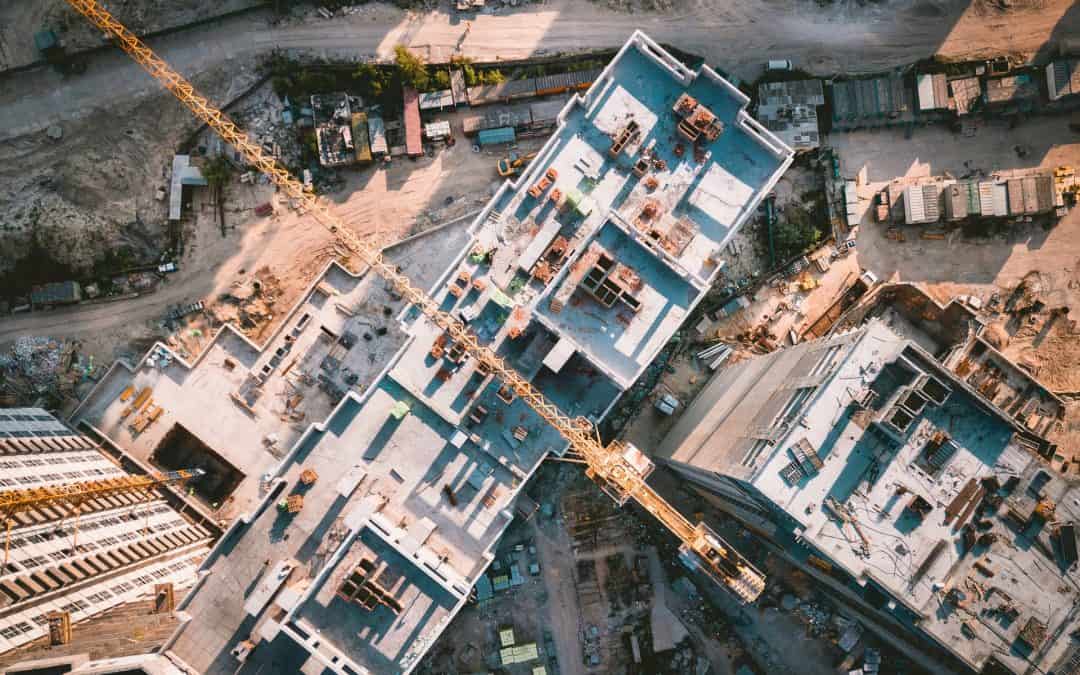 New York-based RockFarmer Properties is expanding its footprint in the Texas multifamily market.

The development and investment firm has partnered with Wildhorn Capital, an Austin, TX-based multifamily operator to acquire SoNA Apartment Homes, a 164-residence garden-style multifamily development. The sale price was undisclosed.

The company joins a slew of investors zeroing in on Austin, the fastest growing big metropolitan city in the country. According to most recent U.S. Census Bureau figures, Austin’s population increased to an estimated 2,295,303 people as of last July, a three percent increase from the previous year.