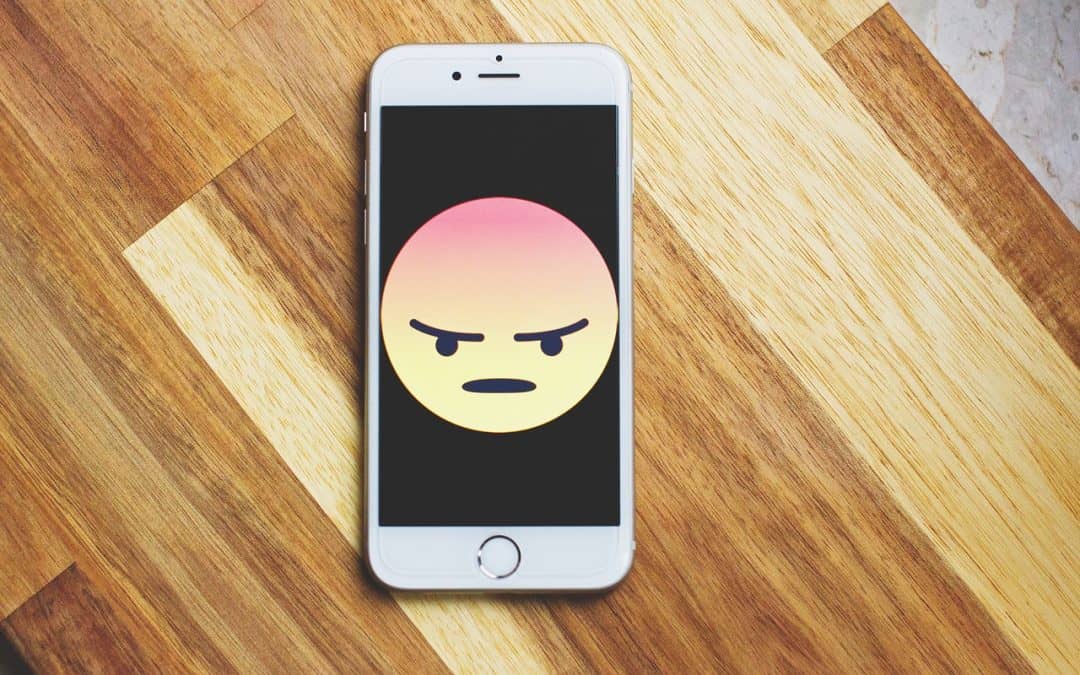 When Kevin Faulconer was San Diego’s mayor, his administration failed to follow best practices and conduct due diligence when spending hundreds of millions of dollars on real estate purchases, a city audit found.

The audit released Thursday, reported by the San Diego Union-Tribune, explores four real estate deals totaling $230 million the city entered into under Faulconer’s leadership. The auditors wrote “a serious lack of policies and oversight caused the City to miss or skip key steps in the acquisition process” and that Faulconer’s administration left out or misrepresented key information.

Faulconer, a Republican, held the seat from 2014 to 2020 and is now running for governor in the upcoming recall election of Democratic Gov. Gavin Newsom. He is pointing to his record in San Diego, the nation’s eighth-largest city, as evidence that he is prepared to lead the state of 40 million people and its massive economy. Two of his Republican rivals pointed to the audit as a political problem for Faulconer.