Should you rent or buy a home? Prices are surging in both cases, which makes it complicated 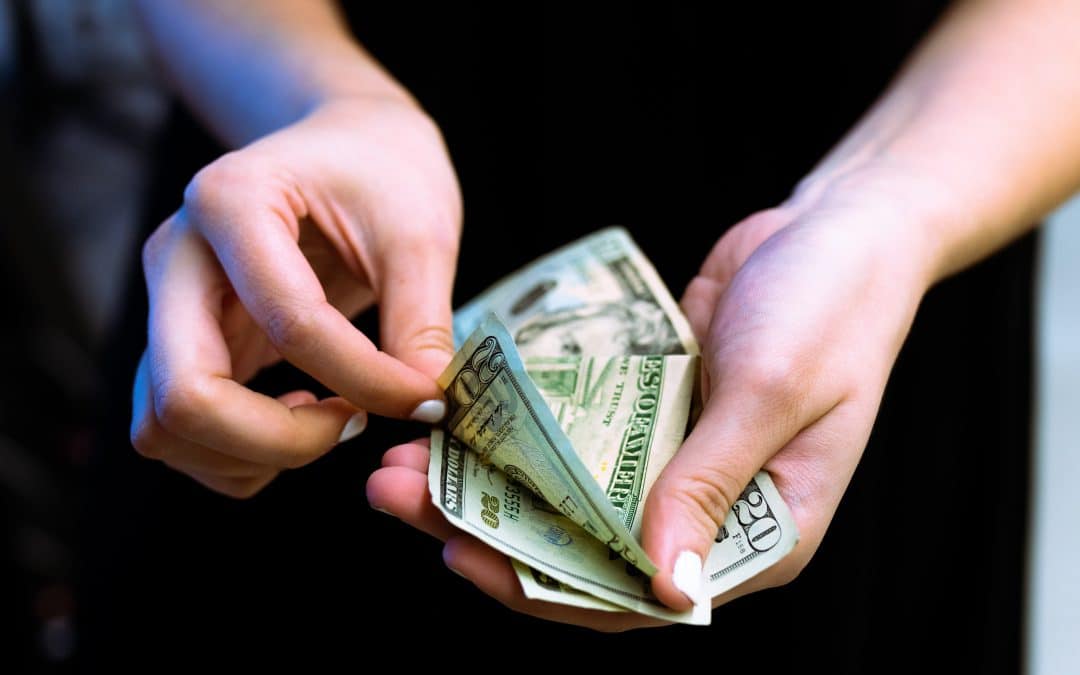 Home prices are rising faster than rents, which is shrinking the affordability gap between being a homeowner and a tenant.

Median-priced, single-family homes are less affordable in just over three quarters of the nation — the highest total in 13 years, according to ATTOM, a real estate data tracker. That’s up from 39% at the end of 2020.

Rents are also up, especially for single-family homes, which have been in high demand during the pandemic. Single-family rents increased 10.9% in October 2021 compared to the year-earlier period, a sixth consecutive record high, according to CoreLogic. The fall is typically a slow season for housing.

So which is more affordable, owning or renting? 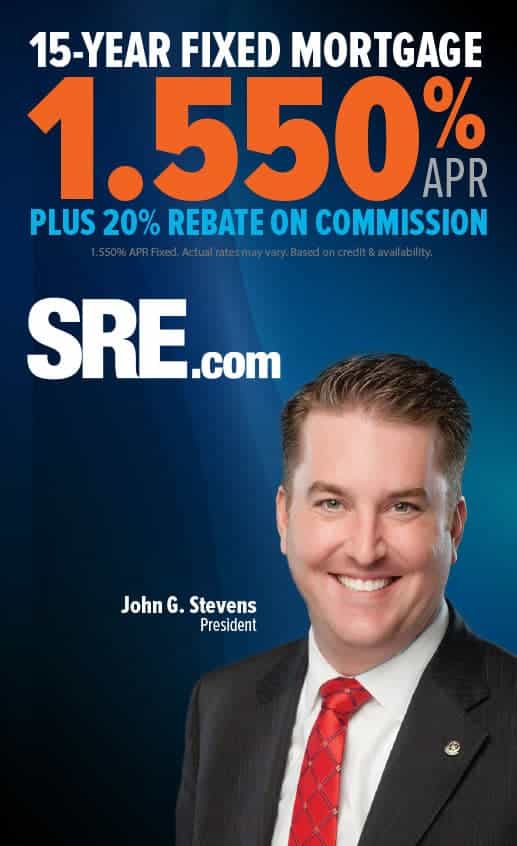