Should you stay or should you go? 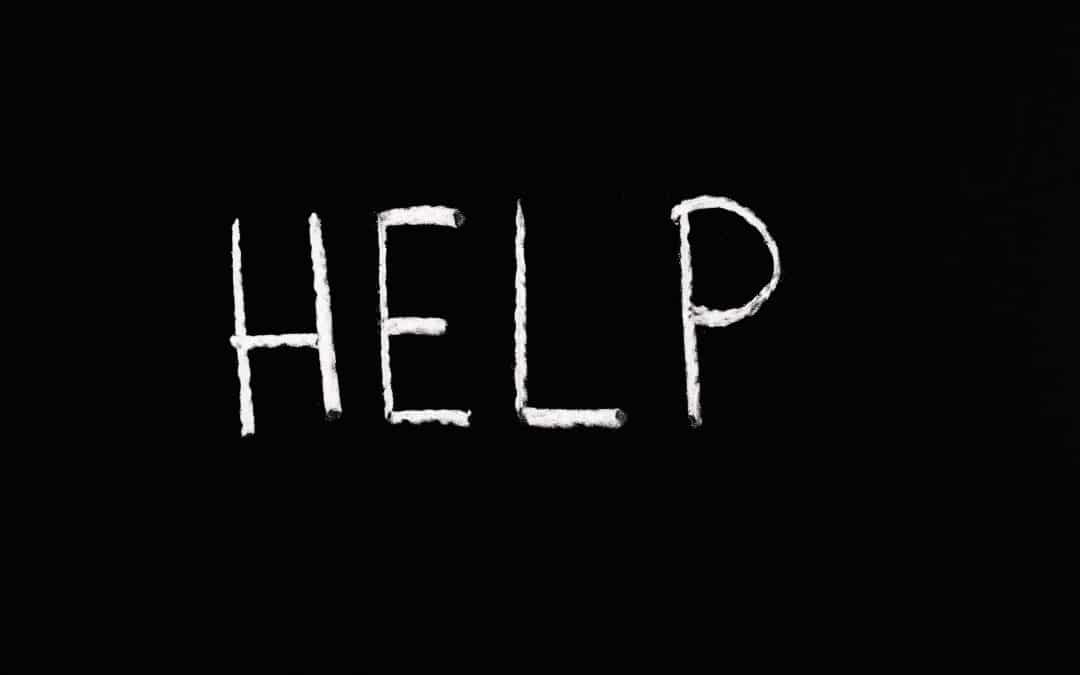 The US housing market appears to be finally cooling off after seeing its least affordable days since the ’80s.

The number of homes being built and sold is declining, more and more buyers are backing out of deals, and some parts of the country are finally seeing price cuts.

Pantheon Macroeconomics founder and chief economist, Ian Shepherdson, has called for a 15 to 20 per cent correction in an ‘overvalued’ housing market, which he warns is in a state of ‘meltdown’ with ‘cratering demand.’

In a July 26 note, he declared we’re no longer in a sellers’ market and, ‘the housing slump is deepening, fast… [this] will not be the bottom.’