Something big is happening in the housing market 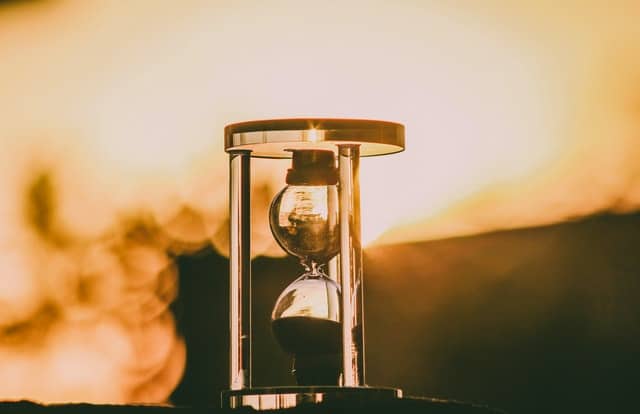 The most competitive housing market ever is finally showing signs of breaking.

As data trickles in for April, it’s becoming clear that the historically hot housing market has flipped trajectories. It’s now in cooling mode. The number of homes listed for sale is rising again. Fewer shoppers are scheduling tours. And Redfin reports 15% of home sellers in April cut their asking price—up from 9% a year ago.

“The red-hot housing market’s days are numbered. While I don’t anticipate a collapse á la the Great Recession, rising mortgage rates and inventory are sure to cool what has been an unprecedented time for the U.S. housing market,” says Ralph McLaughlin, chief economist at Kukun, a real estate data and analytics company.

This softening is by design. The Federal Reserve is done watching inflation run away, and has made it a priority to cool down one of its biggest drivers: the housing market. To do so, over the past few months, the Fed has put upward pressure on mortgage rates. In December, the average 30-year fixed mortgage rate sat at 3.11%. As of last week, that rate is up to 5.27%—its highest level since 2009.