Spotlight on Minneapolis: How the Real Estate Industry is Working to Address the Black-White Homeownership Gap 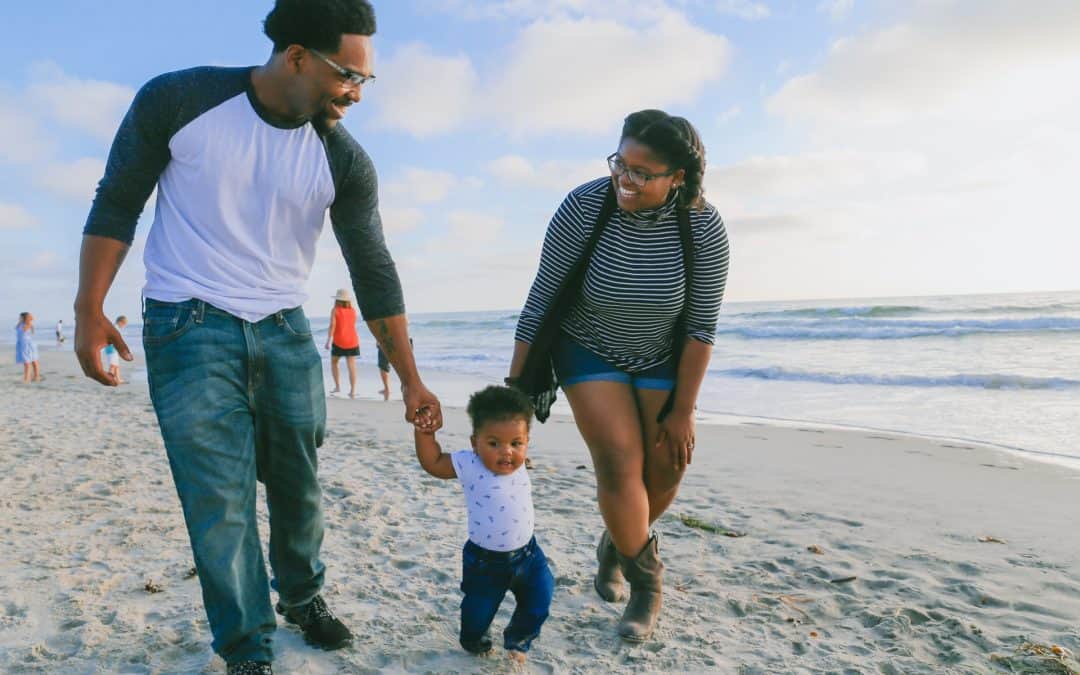 When she began working as the CEO of the Minneapolis Area REALTORS®, Carrie Chang was shocked to learn something about her hometown: The rate of Black people in Minnesota who own homes peaked in 1950. That was before the civil rights movement and 1968’s Fair Housing Act.

In Minneapolis — where Black Lives Matter protests after George Floyd’s murderin 2020 sparked a nationwide movement — 77% of white residents own homes. Only a quarter of Black residents do. With a difference of 52 percentage points, Minneapolis has the widest homeownership gap between Black and white people of any major U.S. city.

“[Minneapolis] is very segregated,” Chang emphasizes to the Daily Beast. “That’s the reality of the way that we live in our community here, which is not healthy and definitely perpetuates the homeownership gap that we’re working so hard to close.”