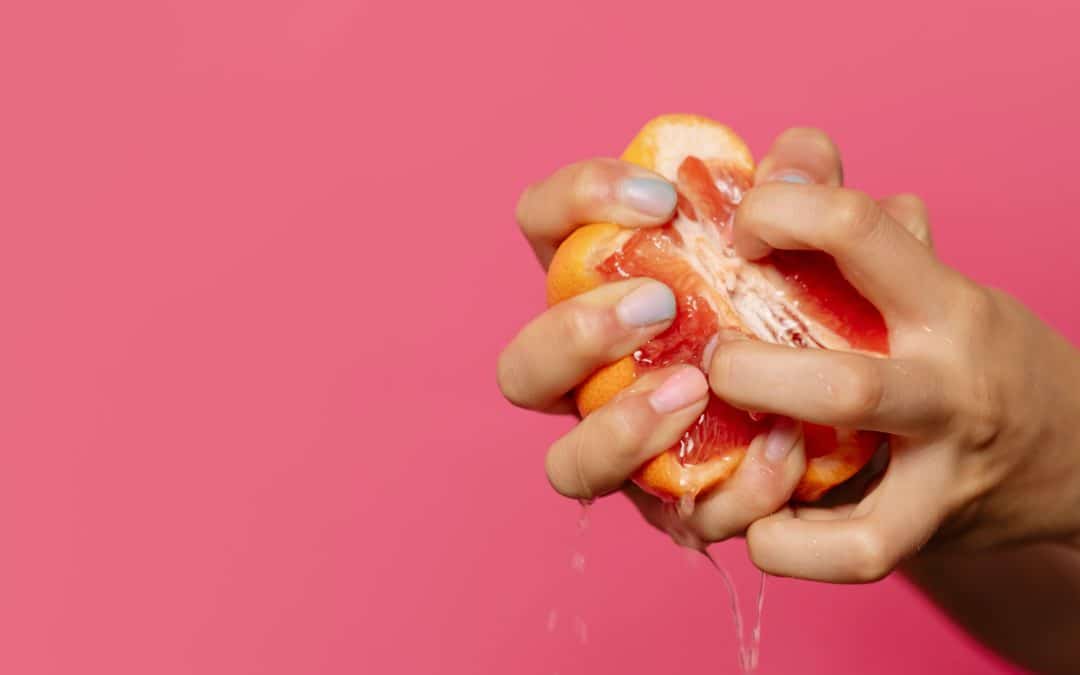 Corporate investors have squeezed into Bartholomew County’s tight housing market, buying up dozens of homes and turning them into rentals in what analysts say is a nationwide trend that is making it harder for many first-time buyers to find their slice of the American Dream.

So far this year, a web of companies with ties to Toronto-based Tricon Residential Inc. have bought 38 homes in Bartholomew County — including 19 in the Shadow Creek Farms neighborhood — in some cases paying around $70,000 to $100,000 more than the assessed value to acquire the properties, according to real estate records.

The companies — each starting with the prefix “SFR JV-2” — are part of a joint venture between Tricon, the Teacher Retirement System of Texas, Pacific Life Insurance Co. and an undisclosed foreign investor to “assemble a portfolio of single-family rental homes” in the United States, according to regulatory filings and reports from credit rating agencies.

Another group of companies with ties to Tricon starting with prefixes “SFR JV-1” and “SFR JV-HD” also have been purchasing homes in Bartholomew County.

Tricon is one of America’s biggest landlords, owning about 30,000 single-family rental homes in the United States. Investment fund Blackstone Group, the largest owner of commercial real estate in the world, is one of Tricon’s biggest investors.

Over the past two years, companies linked to Tricon have bought 59 single-family homes in Bartholomew County for a total $15 million, local real estate records show. During that time, the companies have spent $8.2 million to acquire 33 homes in the Shadow Creek Farms neighborhood located near W. County Road 200 S. and Interstate 65.