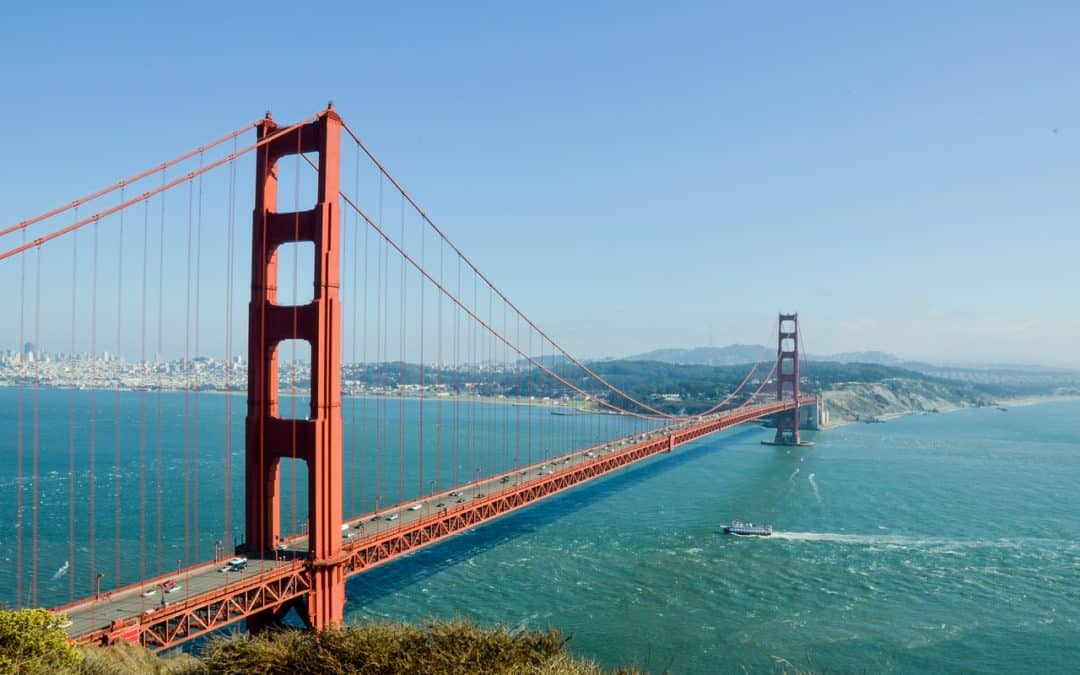 Housing markets in northern California are cooling faster than anywhere else in the U.S. amid high mortgage rates and a faltering stock market.

Five of the 10 U.S. housing markets that have cooled fastest this year are in northern California–San Jose, Oakland, San Francisco, Sacramento and Stockton–and three of those five are in the Bay Area. All 10 of the housing markets cooling fastest are in the American West. The cooldown is largely because mortgage rates nearly doubled in the first half of the year, reaching nearly 6% in June. That caused the monthly mortgage payment for a typical homebuyer to surge 45% year over year to $2,459 in June and priced many buyers out of the market.

The cooldown comes after the housing market soared to new heights during the pandemic, largely fueled by record-low mortgage rates and remote work.