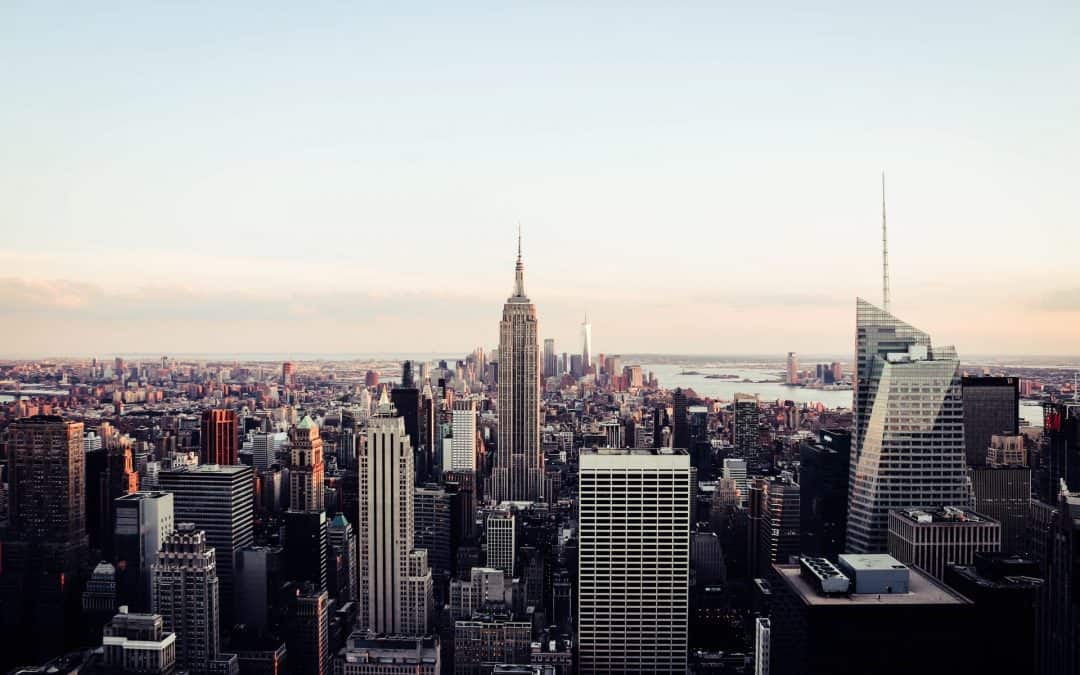 Not long before the COVID-19 pandemic began savaging the world in March 2020, Steven Jiang, who lives in Ningbo, a coastal city in Southeast China, was thinking of buying a house in New York City. The father of two, who made a good living as the owner of a transportation company, wanted to do what many upper-class Chinese parents have: He planned to move his family to the U.S. in a few years so his preteen daughters could attend American boarding schools. So he contacted a New York City broker whom a friend had introduced him to before the pandemic.

But that summer, the friend, who had lived in New York for two years, fled back to China. He told Jiang it was prompted by what seemed to be a losing war against the virus in the U.S., the riots accompanying the Black Lives Matter protests, and the rise in violent attacks on Asian Americans. Now Jiang has postponed his plans to buy in the city. “The pandemic has revealed a lot of negative characteristics about the U.S. that I hadn’t realized before,” he said.