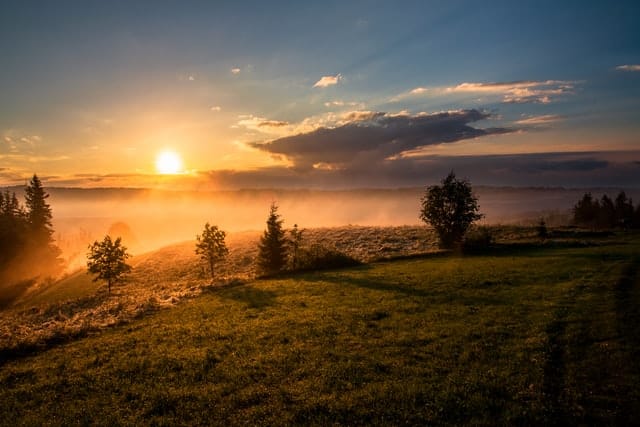 It’s not just about how expensive housing became—it’s how fast it got there. It only took 24 months for U.S. home prices to soar a staggering 37%. For comparison, the biggest two-year spike leading into the 2008 housing crash was 29%.

Heading into this spring, the Federal Reserve decided it had seen enough. The central bank quickly raised interest rates, which saw the average 30-year fixed mortgage rate climb to 6%—up from 3.2% at the start of the year. Those higher rates, which have priced out many home shoppers, ultimately ended the pandemic housing boom. Now we’re in a sharp slowdown, with the Mortgage Bankers Association reporting on Wednesday that mortgage applications are down 16% on a year-over-year basis.

As this shift occurred, we heard very little from the Fed. Well, that was until chair Jerome Powell addressed reporters on Wednesday.

Here’s what Powell had to say: “We saw [home] prices moving up very very strongly for the last couple of years. So that changes now. And rates have moved up. We are well aware that mortgage rates have moved up a lot. And you are seeing a changing housing market. We are watching it to see what will happen. How much will it really affect residential investment? Not really sure. How much will it affect housing prices? Not really sure. Obviously, we are watching that quite carefully…It’s a very tight market. So prices might keep going up for a while, even in a world where rates are up. So it’s a complicated situation and we watch it very carefully. I’d say if you are a homebuyer, somebody or a young person looking to buy a home, you need a bit of a reset. We need to get back to a place where supply and demand are back together and where inflation is down low again, and mortgage rates are low again.”