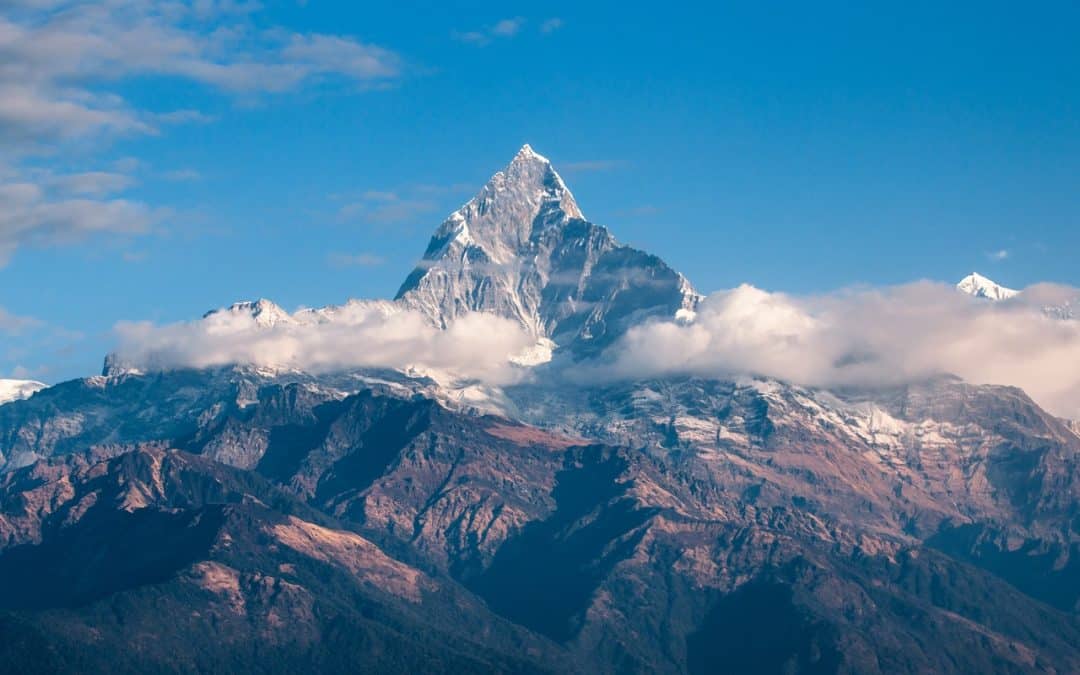 The US has officially gone from a housing boom into a “housing correction”, according to Mark Zandi (pictured), chief economist at Moody’s Analytics.

In an interview with Fortune magazine last week, the economist and co-founder of Economy.com said all the evidence pointed to “a rolling over of the housing market” and that it had “peaked”.

Zandi’s comments were in response to data which shows the US housing market is cooling down. US census figures released last week said sales of new single‐family houses in April 2022 fell for the fourth month in a row and were 16.6% below the March rate.