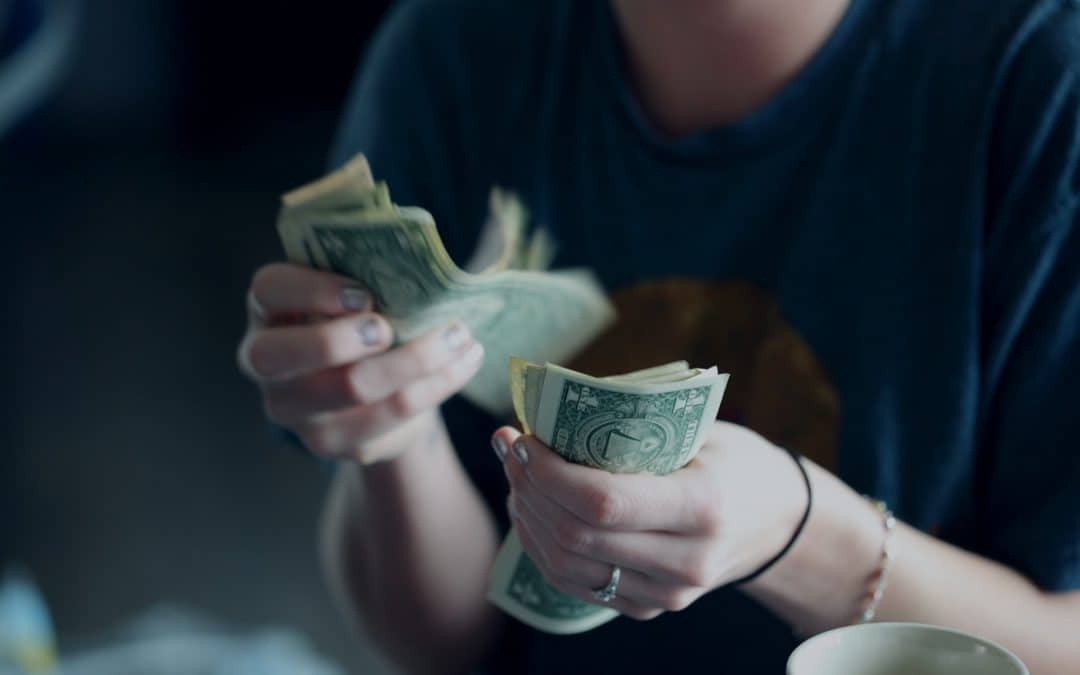 When it comes to real estate deals, cash has always been king.

Lately, though, it has been more like the emperor.

With the market for homes tighter than ever, an unprecedented number of buyers have been turning to all-cash offers in hopes of standing out over buyers who are relying on traditional mortgage financing upfront.

Many of those buyers are frustrated. They have lost out on one deal after another, despite offering far over the asking price. And tactics such as waiving inspections or offering concessions hasn’t been enough to win the bidding, because there are so many buyers chasing so few available homes.

So now buyers are appealing instead to sellers’ desire for speed and certainty.

They are still paying significantly more than the list price – and likely more than they ever imagined. But rather than use conventional bank loans or government-sponsored financing that often comes with contingencies and delays, buyers and their agents are now putting cash on the table to cover the entire purchase price.