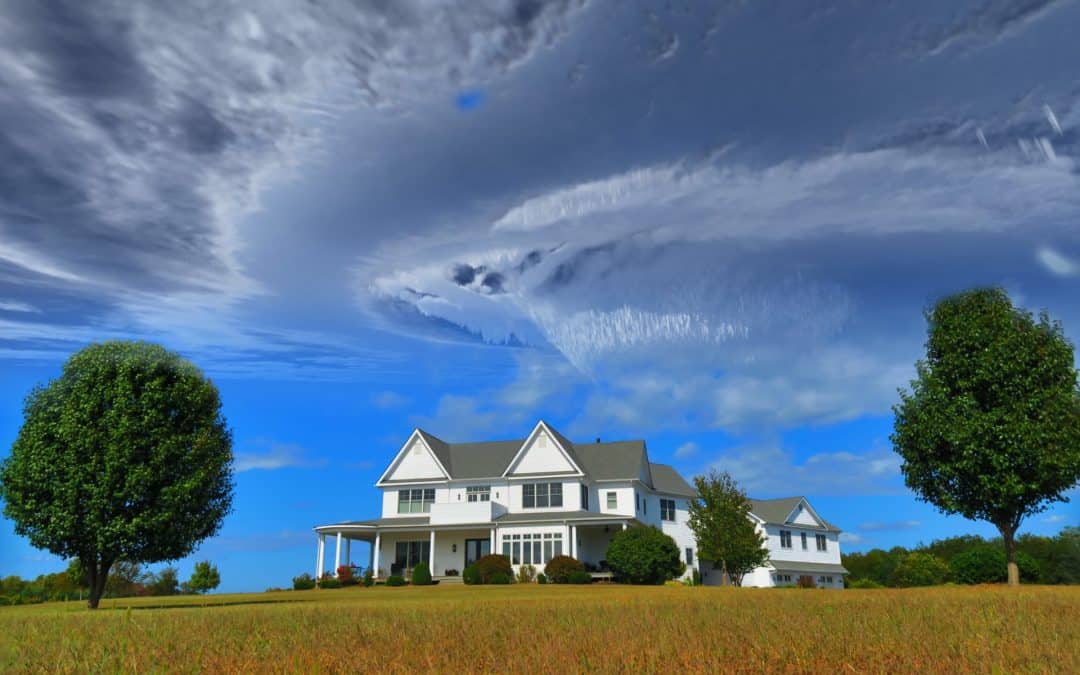 Jameel Khalfan, 36, and his wife, Shikha Mittal, 34, loved their two-bedroom apartment in East Cut, a walkable little square of high rises and urban energy in San Francisco’s SoMa neighborhood. Ms. Mittal, a lawyer at the software company Databricks, walked the two blocks to her office every morning. Mr. Khalfan, who does business development at Google, took the company shuttle to his office in Mountain View four days a week, and on Fridays, when he worked from Google’s San Francisco office, had his own two-minute walking commute.