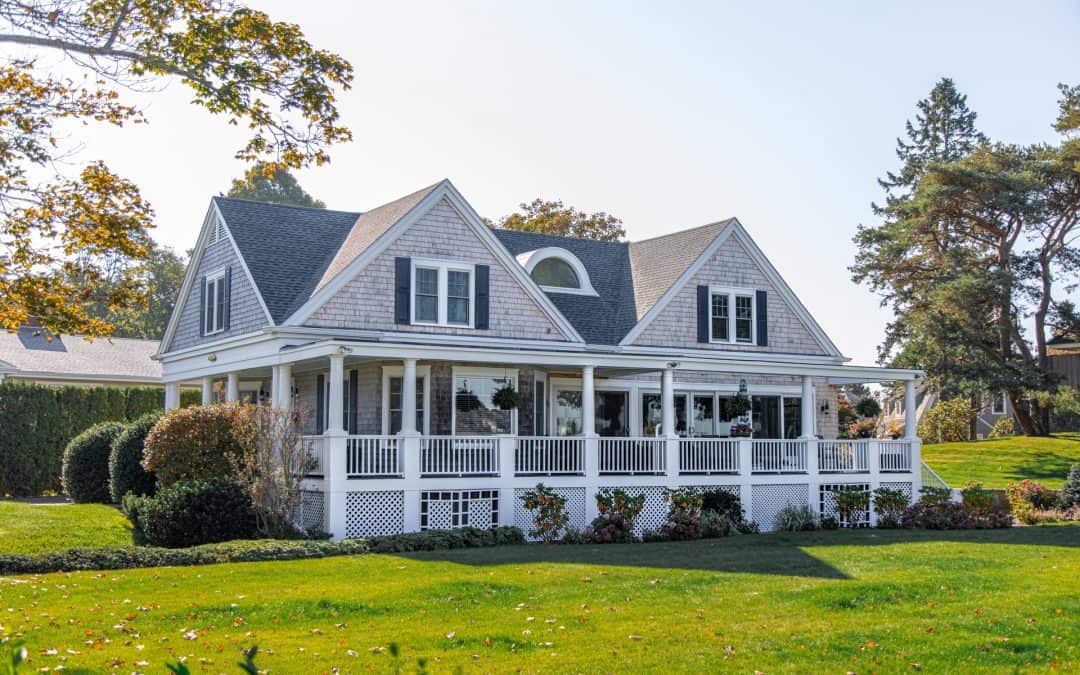 Braxton Winston had his epiphany in the spring of 2017 at Charlotte City Hall, watching the presentation of a city commission called the Economic Opportunity Task Force.

It sounds boring, but the matter at hand had shocked boosters in one of America’s fastest-growing places. A few years earlier, a big study led by Harvard’s Raj Chetty had ranked North Carolina’s largest city dead last in upward mobility among the 50 largest U.S. cities. Charlotte’s task force was supposed to figure out why, and much of its conclusion focused on the city’s racial segregation.