The Predatory Green Energy Trap That Could Spark Another Housing Crisis 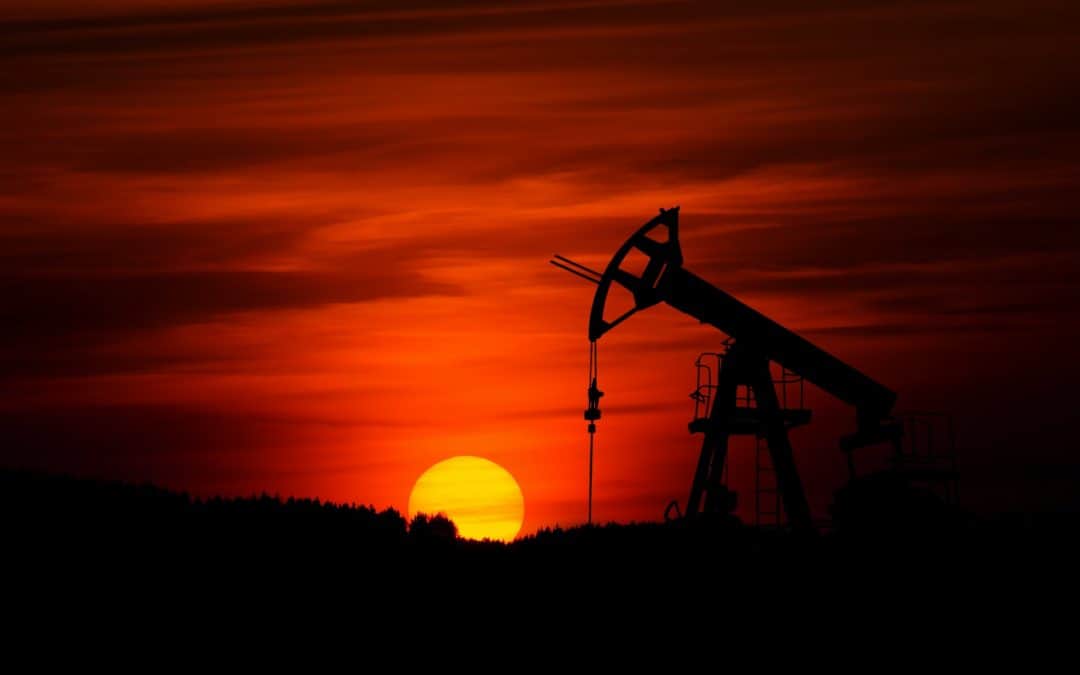 It’s been over a decade since 10 million people in the United States lost their homes in the 2008 subprime mortgage crisis. Over a decade since the financial devastation set in motion by the housing crash caused a recession which destroyed over $30 trillion of the world’s wealth and 5,000 suicides in Europe and North America alone. Over a decade since the banks, bankers, and Wall Street CEOs who caused the housing bubble to fill and then burst from the whiplash momentum of their own greed got government bailouts and walked away virtually scot-free. And apparently, that’s more than enough time for us to forget any lessons learned and dangerously toy with housing markets all over again.