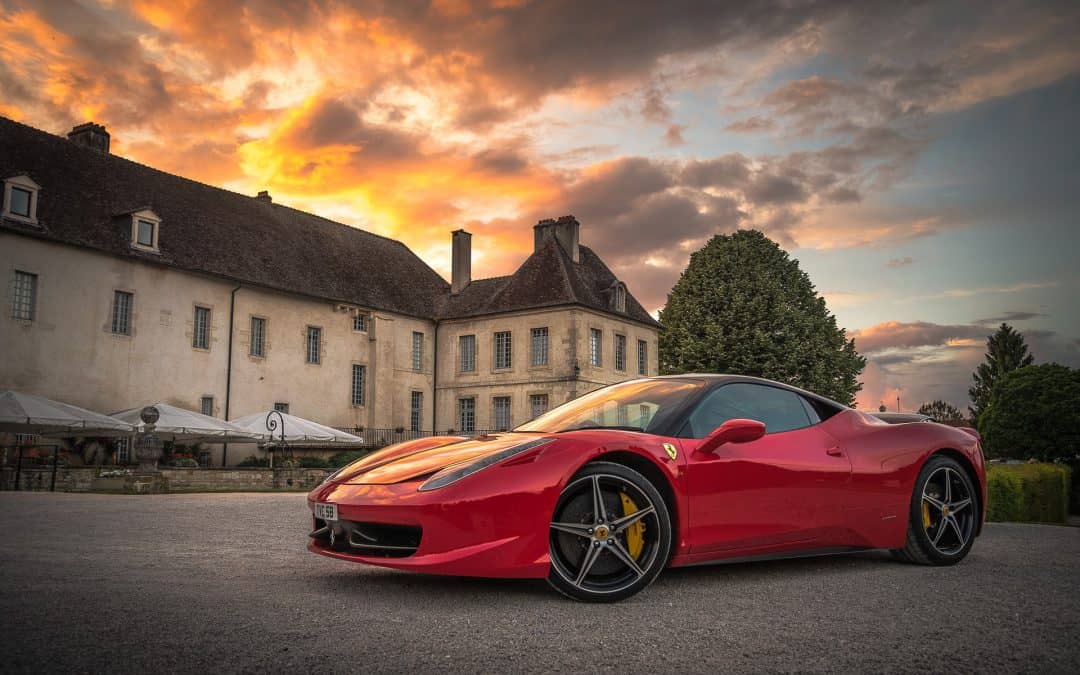 Though it was never officially on the market, a lavish Los Angeles estate has sold for a whopping $70 million — one of the priciest California home sales of 2021 — to Abel Tesfaye, the Canadian music superstar better known as The Weeknd. As was first reported by The Wall Street Journal, the “Blinding Lights” crooner now holds the deed to a roughly 33,000-square-foot megamansion in prime lower Bel Air — a substantial upsize from his previous home in Hidden Hills, which was sold to Madonna in April for $19.3 million.

Per property records, the Bel Air home’s sellers were married Dutch celebrities Reinout and Danielle Oerlemans, he the founder of TV production company Eyeworks and she a former pro bicyclist who once dated Lance Armstrong. The couple bought the existing house in summer 2015 for $21.4 million and subsequently completed a three-year overhaul that added 13,000 square feet of living space, plus an indoor pool/spa and a host of other glitzy amenities. The couple also transformed the early-2000s, vaguely Tuscan mansion into a contemporary showstopper with modern furnishings curated from across the globe.