There is a Shortage of 1.35 Million New Construction Homes in the U.S. 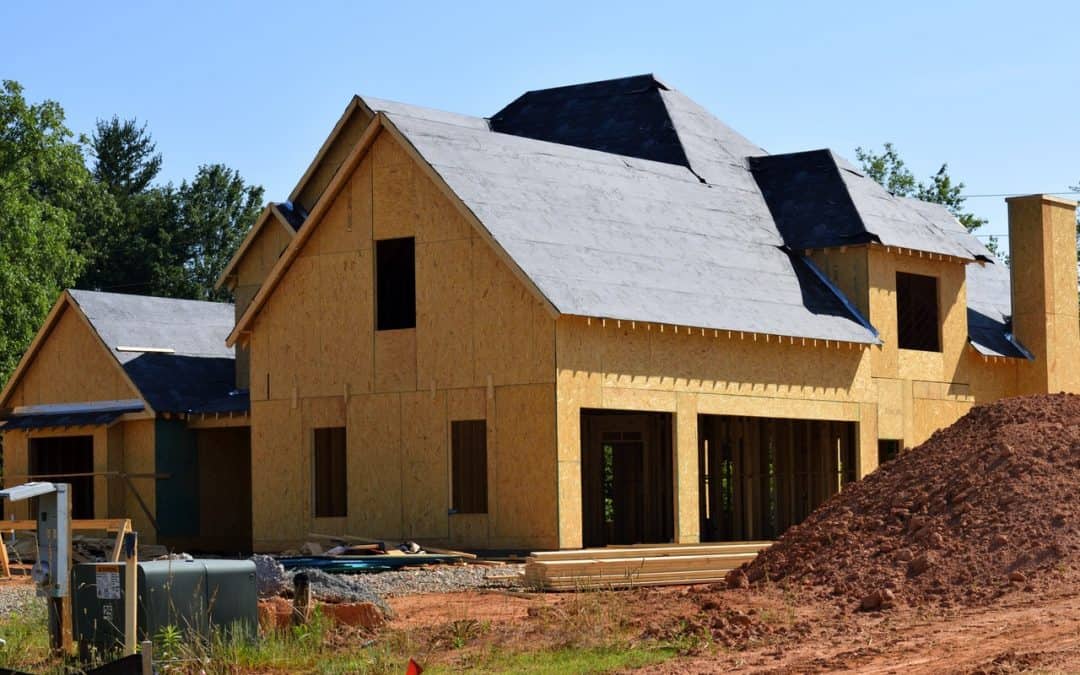 According to a new report by Zillow, U.S. home builders have to fill a 1.35 million new-home construction shortfall caused by a decade of underbuilding.

New-home construction in the U.S. reached an important benchmark this past February 2021, when more than 1.5 million residential building permits were issued over the prior 12 months. This level of activity indicates a housing boom that hasn’t been seen since August 2007. The momentum continued through the summer, reaching 1.69 million permits in the year ending in August. This building boom has drawn comparisons to the glut that characterized the Great Recession, but in truth, builders are only beginning to fill the hole of unmet demand that was dug in the fallout from the mid-2000s housing bust.