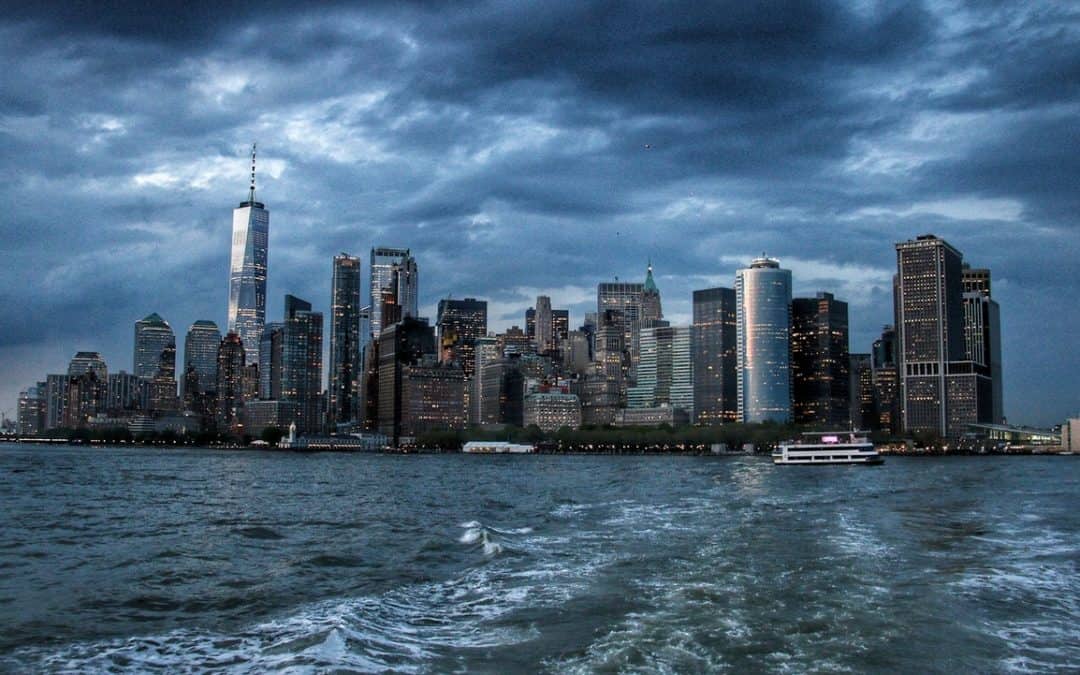 According to a recently updated forecast released by the Mortgage Bankers Association, total U.S. commercial and multifamily mortgage borrowing and lending is expected to hold steady at a projected $895 billion of total lending in 2022, roughly in line with 2021 totals ($891 billion).

Multifamily lending alone (which is also included in the total figures above) is expected to fall to $418 billion in 2022 – down 11 percent from last year’s estimated record of $470 billion. MBA anticipates borrowing and lending to grow in 2023, with almost $950 billion of total commercial real estate lending, and $442 billion in multifamily lending.