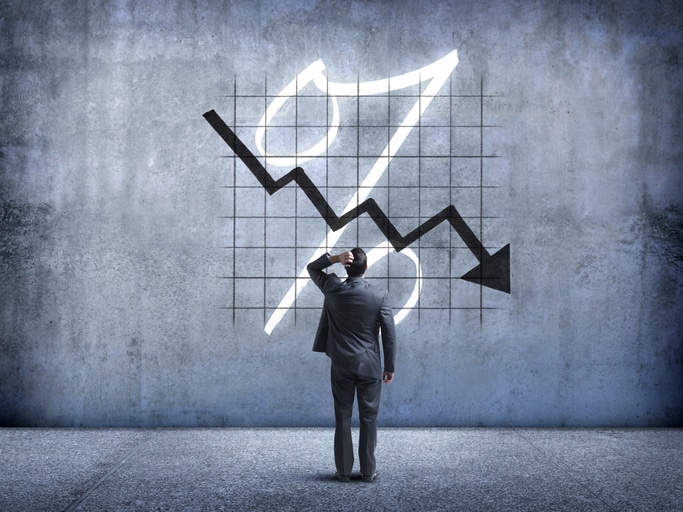 After two years of runaway price growth, the U.S. housing market has hit a tipping point.

Home price growth has been decelerating for months now as the U.S. market cools from the pandemic frenzy. But in July, that shifted to an actual decline as the median home price fell 0.77% from June — the largest single-month decline in over 11 years.

That’s according to Black Knight’s July Mortgage Monitor report released Wednesday, which also showed home prices have declined from their peaks in more than 85% of the 50 largest U.S. housing markets. Home prices are down by more than 1% in a third of those markets, and more than one in 10 are seeing prices fall by 4% or more.