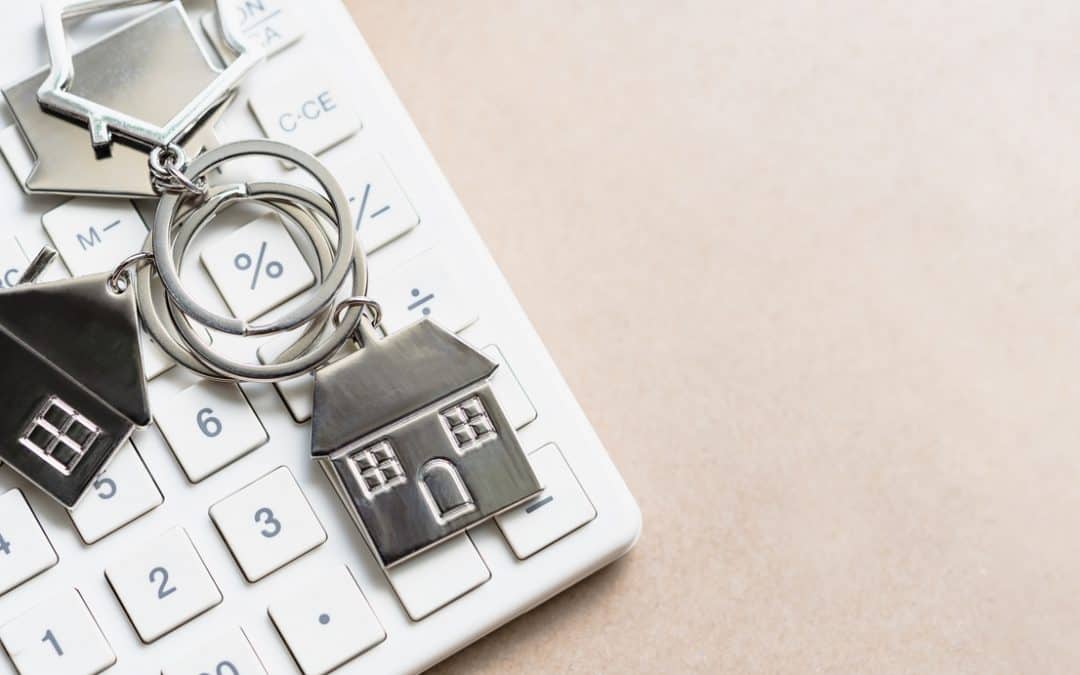 A new effort to combat redlining, an illegal practice in which lenders deny loans to people based on their race or nationality, has launched in Tampa. The U.S. Justice Department’s new Combating Redlining Initiative, announced Friday, represents the department’s most aggressive and coordinated enforcement effort to address redlining, according to officials.

The term “redlining” dates back to the 1933 national housing shortage, when the federal government began what amounted to state-sponsored segregation under the New Deal. Zillow chief economist Svenja Gudell singled out Tampa and Atlanta as examples where the impacts of redlining have lingered.

“The lasting impact of redlining is a striking example of how the kind of discrimination – financial and racial — codified nearly a century ago continues to affect homeowners and whole communities today,” said Gudell. “Redlining and other forms of systemic discrimination, from Jim Crow laws to racial covenants, contributed to a serious divide in homeownership rates between whites and other groups that has had devastating consequences for both the financial wealth and social health of non-white Americans.”