Unlimited Sand and Money Still Won’t Save the Hamptons 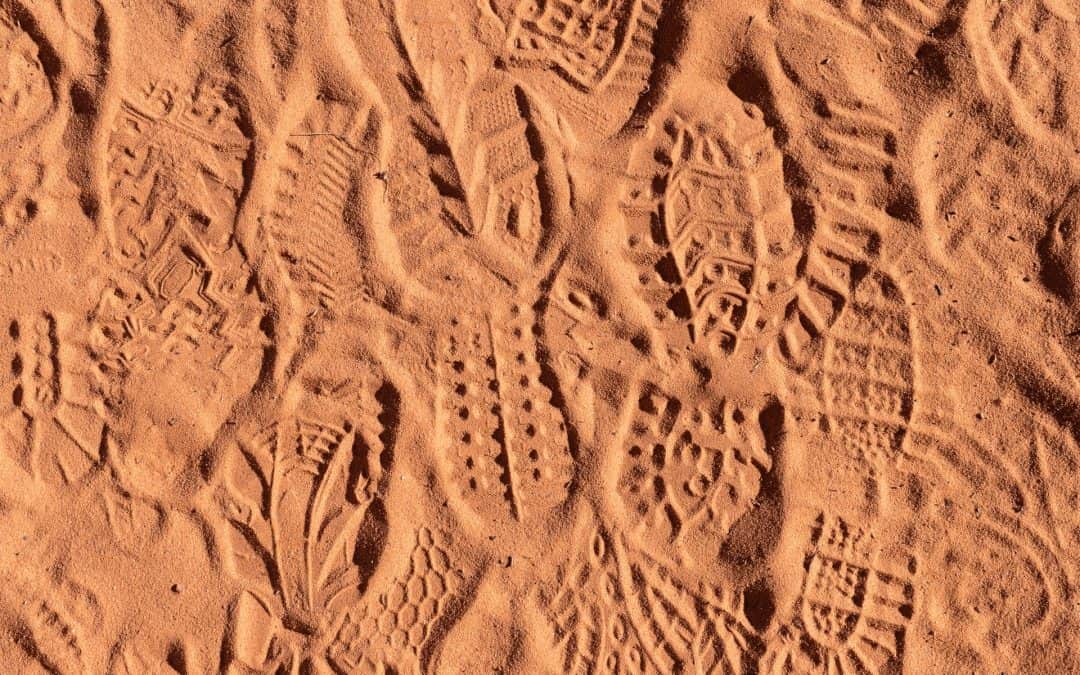 If you happened to be in Montauk, N.Y., when the trucks started rolling in this summer, you’d get a sense of how much sand $171,000 buys. Load after load tumbled onto Ditch Plains Beach, one of the Atlantic Coast’s better surfing spots, carved along one of the richest stretches of the Hamptons. It’s a short walk from an exclusive trailer park where hedge fund manager Daniel Loeb and other wealthy surfers store their beach gear.

The local government funded the sand infusion after winter nor’easters and an early summer tropical storm narrowed the beach and exposed the dense layer of hardpan beneath the sand. For three days before the Fourth of July weekend, dump trucks and tractor trailers dropped roughly 100 loads along a few hundred yards of waterfront. Soon the freshly graded beach was packed with surfers and tourists.