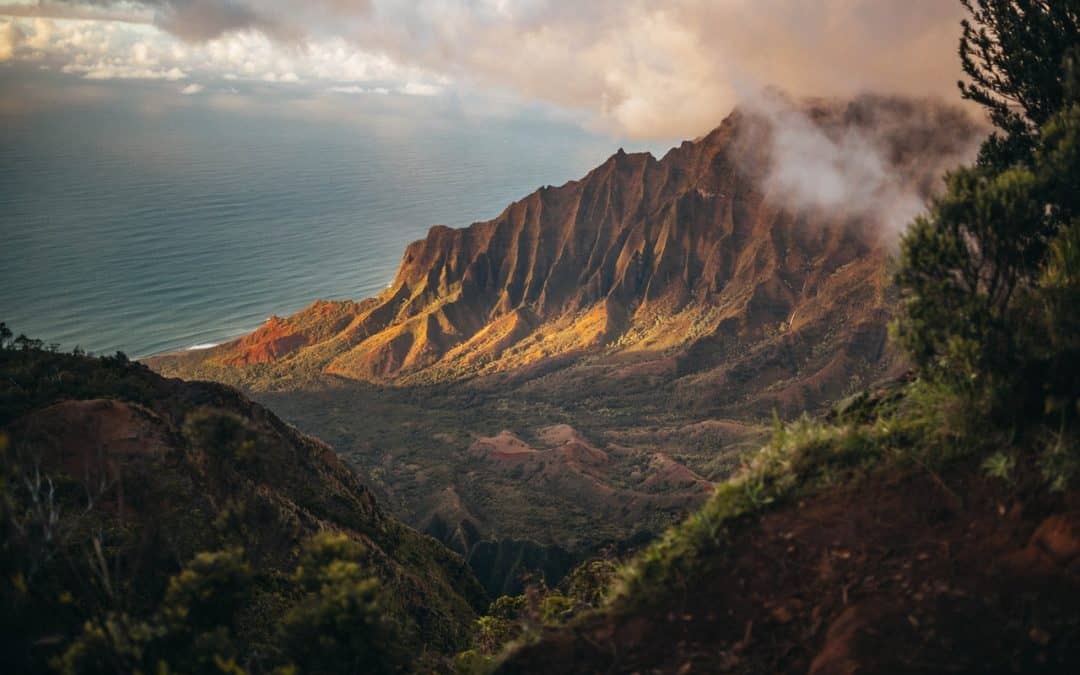 The average price of a home on Kaua‘i has gone up more than 40% in the past year. That’s according to Locations Hawaii who also says the average selling price in May was nearly $2.4 million. As for securing affordable housing for local people, at least one veteran real estate broker contends it’s already too late.

Jim Edmonds and his wife Harvest moved to Kaua’i in 1985. Then in 1990, he became a real estate broker and started Emerald Isle Properties.