Was Real Estate the Real Cause of the American Revolution? 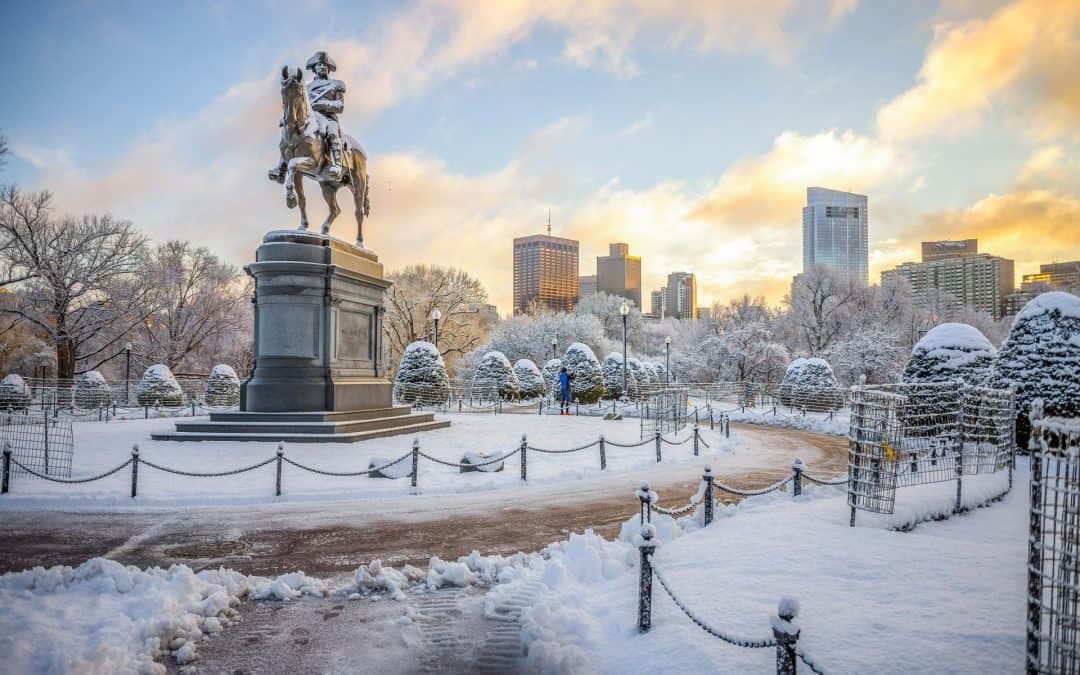 For centuries, historians have debated whether the American Revolution was driven more by ideas or economics. I’m fully in the “ideas” camp, but it would be disingenuous to believe that an economic crisis doesn’t lead to grandiose ideas.

Currently, real estate prices are climbing at unprecedented rates. More companies are focusing on consumer experiences and behavior than ever before. We’re experiencing record-low mortgage rates and loose credit standards, but as was the case in 1762, something isn’t right. What happens if the other shoe drops? What are the grandiose ideas that will survive the times, win the day and lead the future, never mind the revolution?

In 2008, Tim Arango wrote an article comparing the housing bubbles of that time with the American Revolution. He explains that Benjamin Franklin, upon returning to America after five years in London, was stunned by the 3x rise in real estate prices. The argument was that some historians believe the Revolution was sparked by a boom-bust economic cycle not unlike what many are experiencing and/or predicting now.