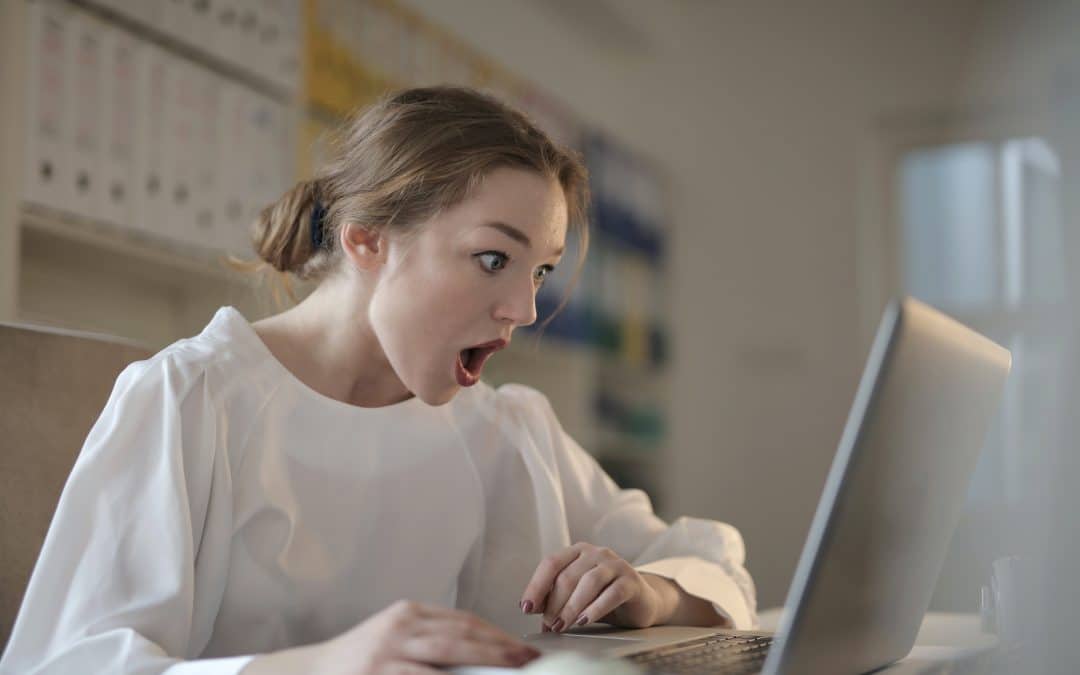 Wells Fargo & Co. plans to shrink its vast mortgage empire, which once churned out one of every three home loans in the US and for a time made the bank the most valuable in the nation.

No longer committed to ranking No. 1 in the business, Wells Fargo’s leadership is preparing a retreat that will probably start with the bank’s ties to outside mortgage firms that generated roughly a third of its $205 billion in new home loans last year, according to people with knowledge of the decision. The strategy shift follows changes in the executive ranks and years of struggles to avoid costly regulatory probes and hits to the bank’s reputation.

In the past year alone, flareups have included a $250 million fine for lapses that hurt borrowers in distress, as well as revelations in a Bloomberg News report that Wells Fargo, more than any other major US lender, rejected refinancings for Black homeowners more often than White ones. Both topics are likely to come up when the heads of big banks go to Washington for congressional hearings slated for next month.

Wells Fargo was the lone holdout when giant US banks concluded after the 2008 financial crisis that mortgages are better done in moderation. Now, its executives are sketching plans that would curb new lending and related businesses such as loan servicing. One senior executive said it would be surprising if Wells Fargo’s mortgage business ends up as large as what JPMorgan Chase & Co.’s is today. With many details yet to be hashed out, the focus will be on lending to people with existing relationships to the bank, or in places where it’s already present.

“Wells Fargo is committed to supporting our customers and communities through our home-lending business,” the San Francisco-based company said in a statement. “Like others in the industry, we’re evaluating the size of our mortgage business to adapt to a dramatically smaller originations market. We’re also continuing to look across the company to prioritize and best position us to serve our customers broadly.”