What a dismal jobs report means for the housing market 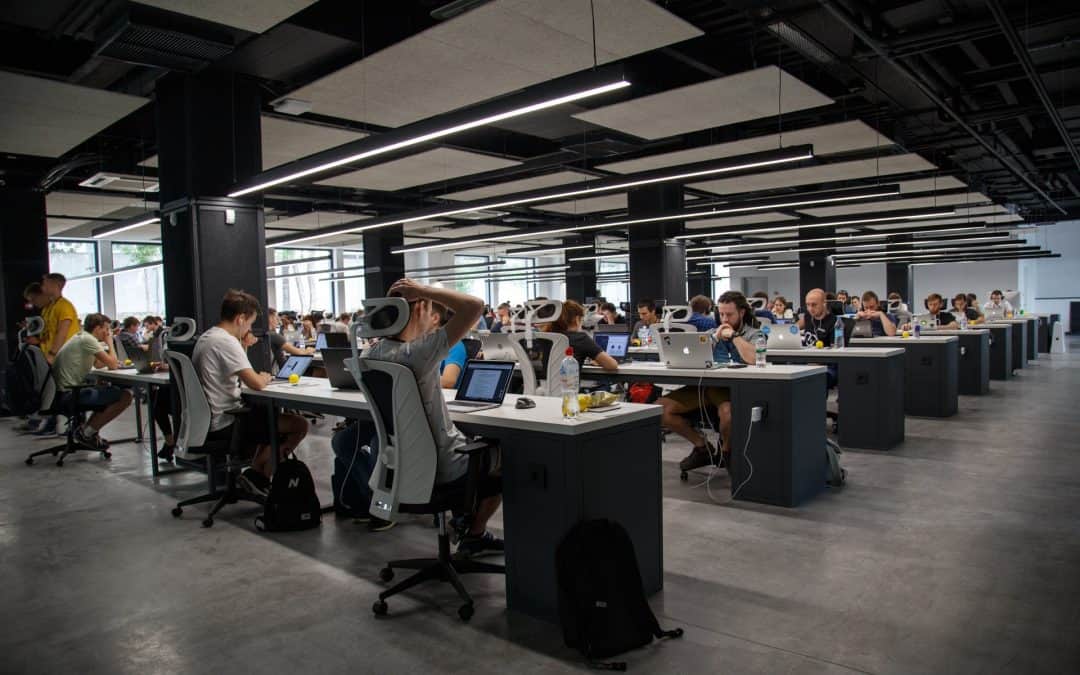 April was supposed to be the month that proved America’s economy had definitively kicked back into full gear. After all, roughly one million jobs were added in March, roughly 40% of the population had achieved vaccination, and key sectors of the economy planned large-scale reopenings. Instead, the U.S. Labor Department reported that a mere 266,000 new jobs were created in April, far below projections. HousingWire spoke to housing market economists and mortgage industry veterans to get their take on how they believe the jobs report will impact the mortgage and housing industries.

April’s jobs numbers were so disappointing that the U.S Chamber of Commerce, the nation’s largest lobbying group, even called for an end to the $300-a-week federal unemployment benefits, claiming that people being paid not to work were keeping consumers from returning to the labor force.