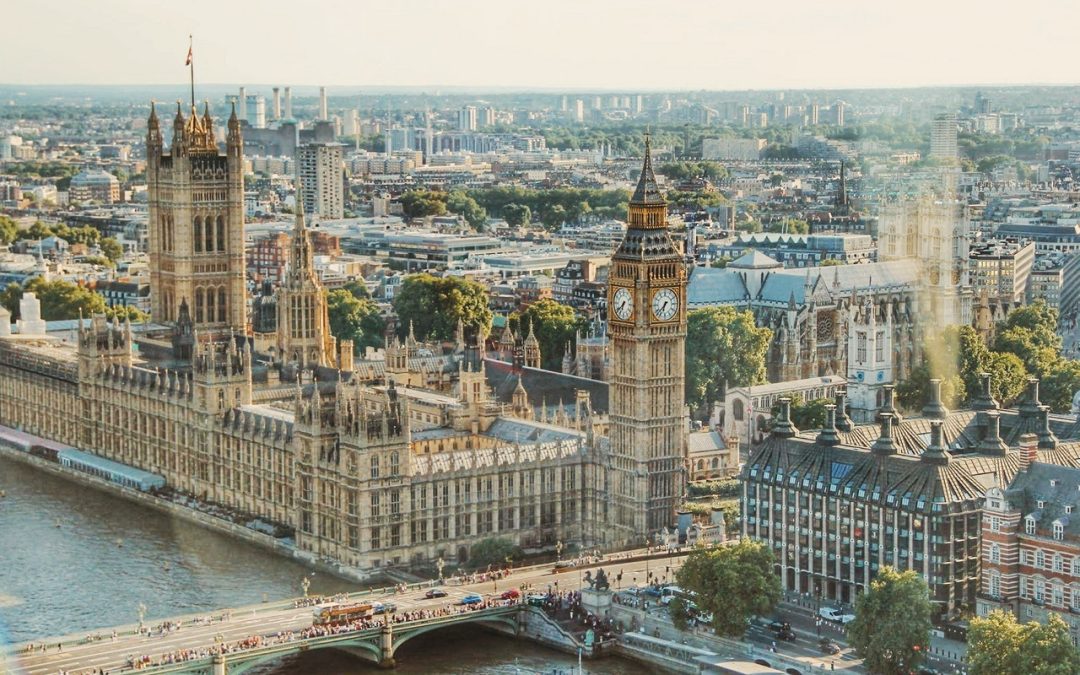 The ever-tightening cost of living crisis and continued soaring inflation – which stood at a staggering 9% in the 12 months to April – is fuelling the likelihood of more interest rate rises this year, putting further pressure on the monthly budgets of millions of mortgaged UK homeowners.

The next interest rate decision will be on 16 June, when the Bank may well decide to raise rates again in the continuing battle against inflation, which shows little sign of abating.