What’s the ‘spookiest’ state when it comes to crime? 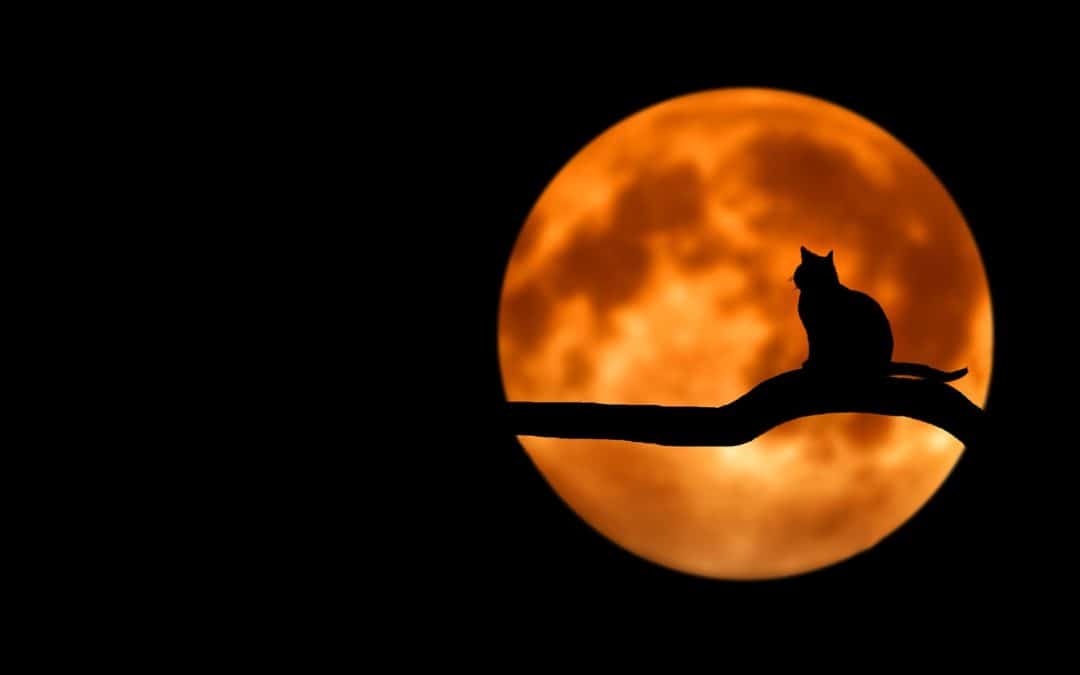 When it comes to the “spookiest” states — we’re talking criminals, not goblins and ghosts — look to the South or the center of the nation.

With Halloween upon us and with lots of recent chatter about crime —  justified or not — I filled my trusty spreadsheet with data from six recent scorecards tied to crime and overall safety. Where should folks be worried?

The numbers — an average ranking — tell me the “scariest” place to live is Arkansas, which placed in the bottom 10 in five of the six rankings. It was followed by Texas. (Did I just say, “Texas”?) Then Alabama, Oklahoma and Montana.

The least-spooky places — what you’d otherwise call the “safest” states — on my consolidated scorecard were decidedly New England. No. 1 was Massachusetts, which made the Top 10 in three scorecards, then Vermont, Connecticut, Rhode Island and Utah.