Why Barndominiums Are Still the Best Real Estate Trend 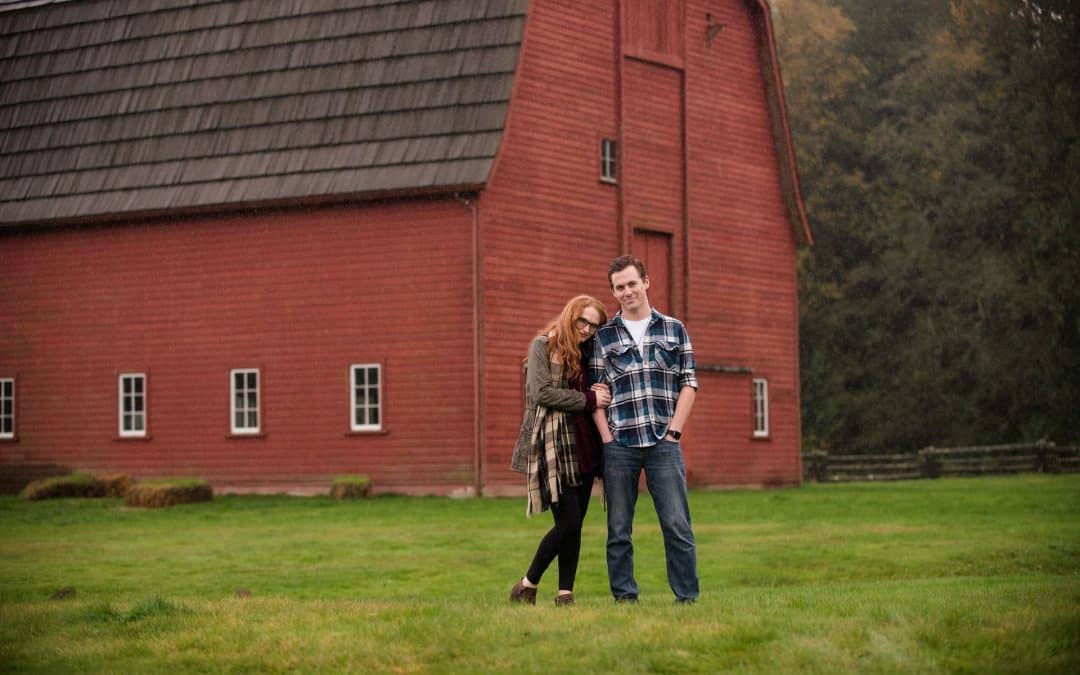 Living in your barn has been a practical choice for farmers for centuries. After all, barns tend to be giant open spaces with more than enough room for a small apartment for the busy folks working on the farm. In recent years, though, turning a barn into a “barndominium” has become a trendy choice, rather than practical one.

The word “barndominium” was first used back in the late 1980s, Apartment Therapy reports, coined by a developer who wanted to create the ultimate horse lovers’ dream community by building homes around an equestrian center in Connecticut. The idea was a bit like the golf club properties all over Florida, but with horses. The concept didn’t really catch on in the real estate world until 2016, though, thanks to one of our favorite shows. On an episode of Fixer Upper,Chip and Joanna Gaines transformed a 1980s horse barn with a no-frills attic apartment into a 2,700-square foot marvel of modern country living. Chip dubbed it a “barndominium” and a new kind of dream house was born.