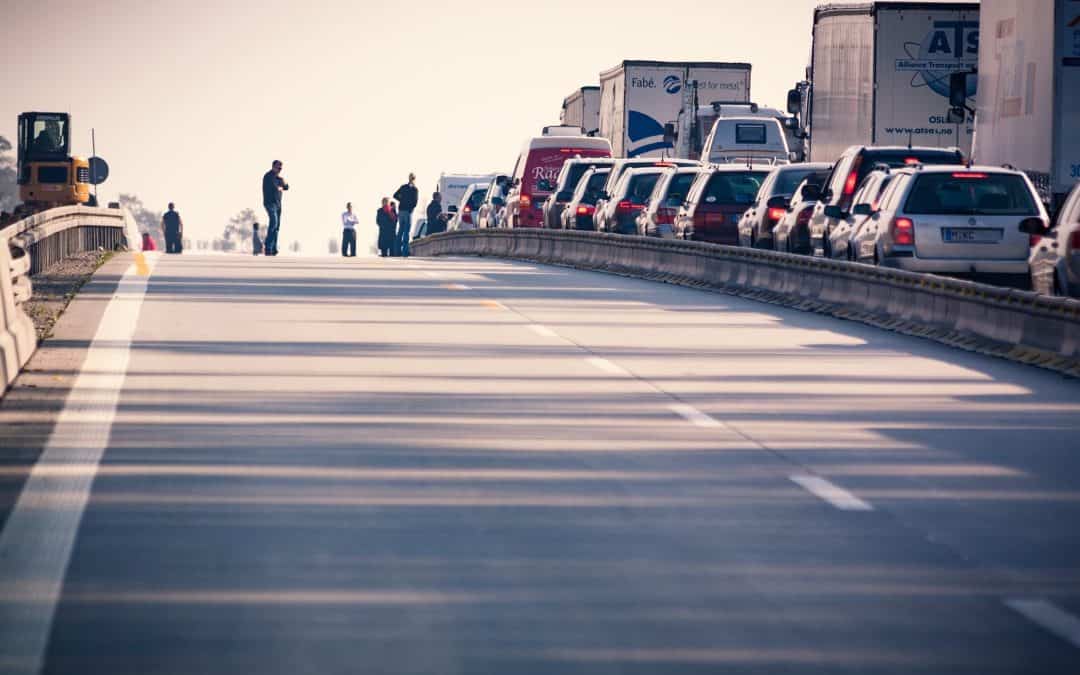 Russia’s invasion of Ukraine has started to impact the prices at the pump, which could have a knockdown effect on the housing market.

The national average for a gallon of gas recently hit $4.06, which is the highest since July 2008, according to AAA.