Your Favorite Unhinged Real-Estate Show Is Almost Back 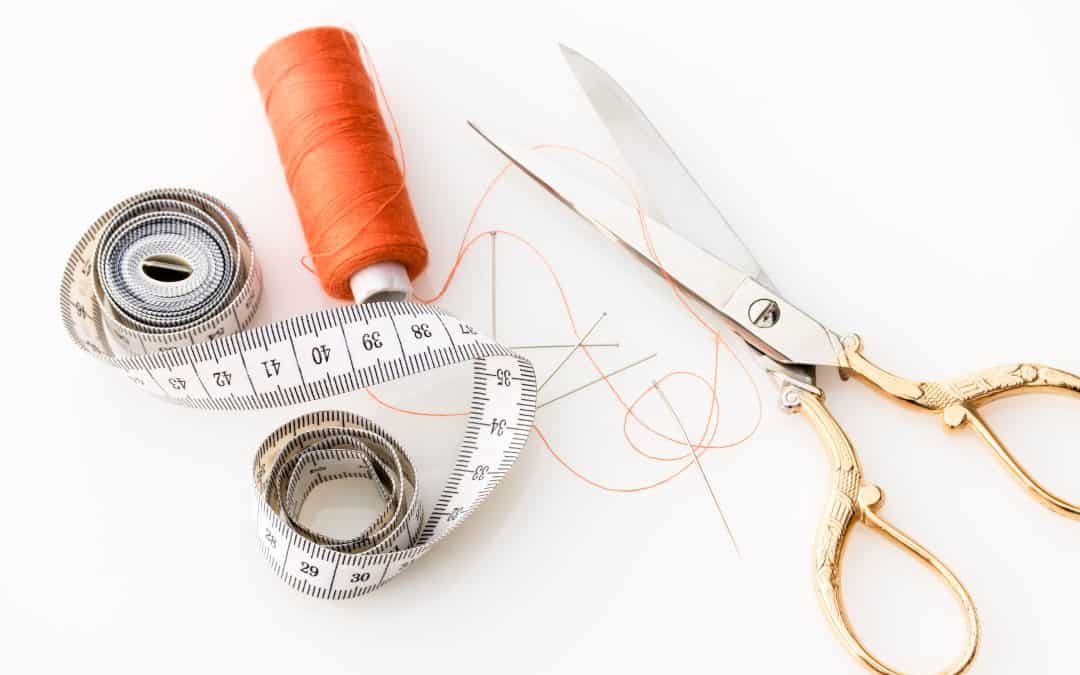 A lot has happened since season three came out last summer: Christine had her baby (but, as mentioned, we’ll still get to see a wide range of her pregnant fashion eleganza). Jason started dating Chrishell, whose divorce from This Is Us actor Justin Hartley was a heavy focus of season three. Davina left. Netflix has already announced that there will be a season five. Needless to say, the drama is ripe for the picking and we can probably expect a cliff-hanger or two.