Zillow reportedly needs to sell 7,000 houses after it bought too many 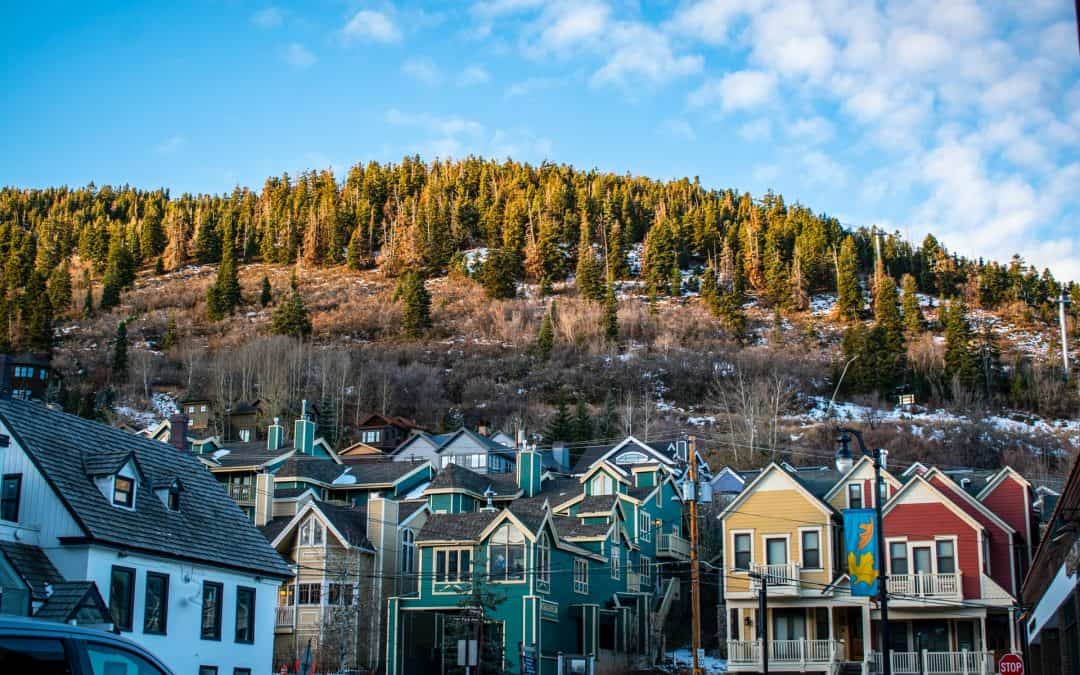 Zillow is trying to offload around $2.8 billion worth of houses onto investors after it bought them with the intent of selling them to hopeful homeowners and landlords, according to a report by Bloomberg. This follows another Bloomberg report that the real estate browsing website had to stop buying houses when it found itself with excess inventory after the company told investors it planned on ramping up its flipping business.

Some readers may be surprised that Zillow buys and sells houses, rather than just acting as a place for real estate agents to post listings — I was too when I first heard about it, but the company has actually been doing this for years through its Zillow Offers program. According to its site, the idea is that Zillow will buy your house in cash, streamlining the process significantly. It’ll then deal with any repairs or quick renovations and then sell the house itself. It’s not the only one with this business model either — competing real estate site Redfin has a similar program, and there are entire companies dedicated to internet-based home-buying, like OpenDoor.