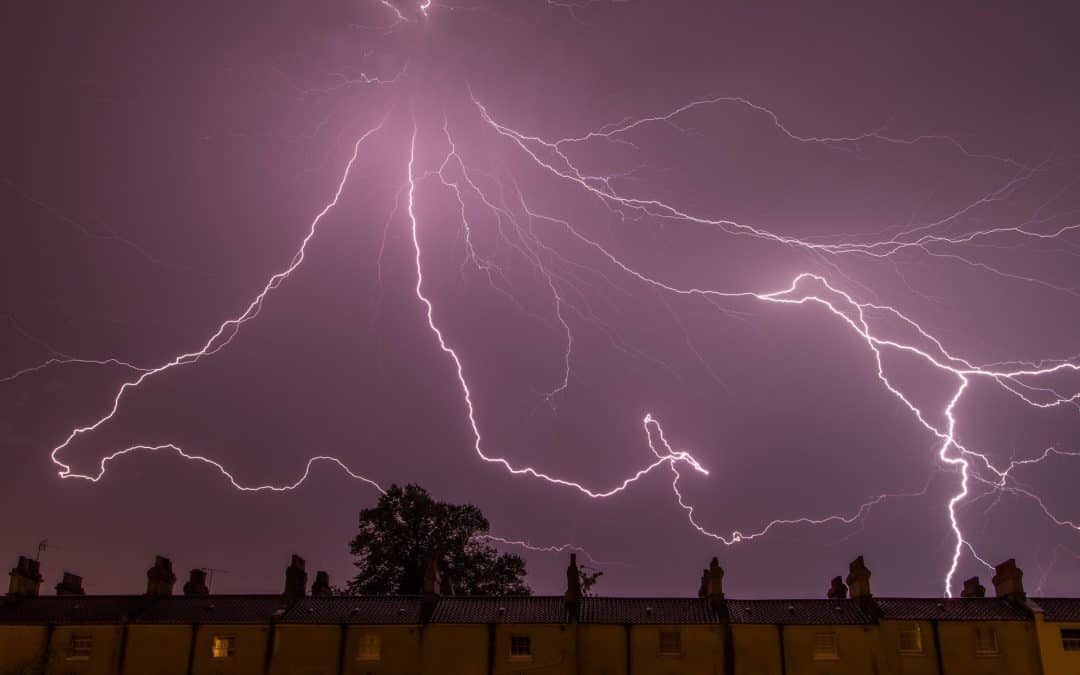 When the pandemic struck two years ago, the Federal Reserve used nearly every lever at its disposal to combat the COVID-19 recession. That included cutting its benchmark interest rate to zero. Lower interest rates incentivized businesses to invest and borrow cheap money. It also encouraged buyers—enticed by record low mortgage rates—to jump into the housing market.

That’s all behind us now. The Federal Reserve has moved its focus from helping the economy recover to getting inflation under control. Last week, the central bank raised rates for the first time since 2018. In anticipation of the hike, the average 30-year fixed mortgage rate spiked from 3.11% in December to 4.16% as of last week, according to Freddie Mac. That upward swing isn’t over yet: Bankrate reports that as of Wednesday, the average 30-year fixed mortgage rate is 4.52%. (We won’t get the official number from Freddie Mac until Friday).