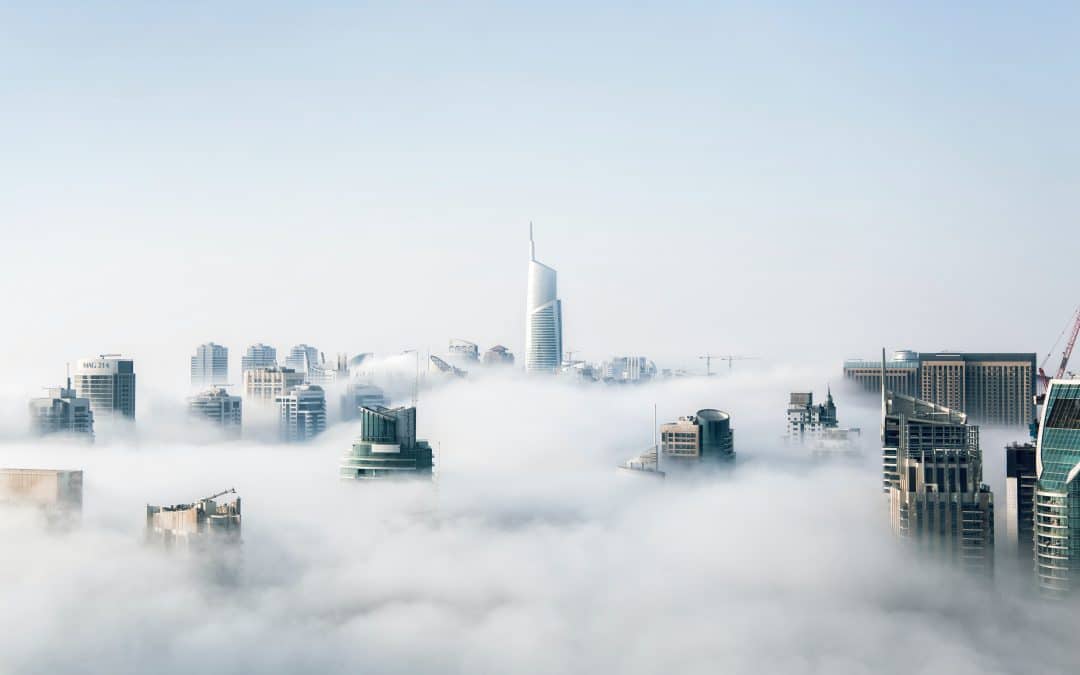 BEIJING (Reuters) – Two months since many Chinese homebuyers stopped repaying mortgages to protest stalled construction on their properties, a lack of progress at more sites now threatens to intensify the boycott, despite assurances from authorities.

The mortgage protest became a rare act of public disobedience in China, pushed via social media in late June and forcing regulators to scramble to offer homebuyers loan payment holidays for up to six months and pledges to expedite construction.

But with no sign of construction picking up at many projects and no clear guidance from local authorities, more homebuyers have told Reuters they plan to join others who have stopped paying mortgages.