As rent spikes by 35% in some cities, here’s how Utah compares to the rest of the U.S. 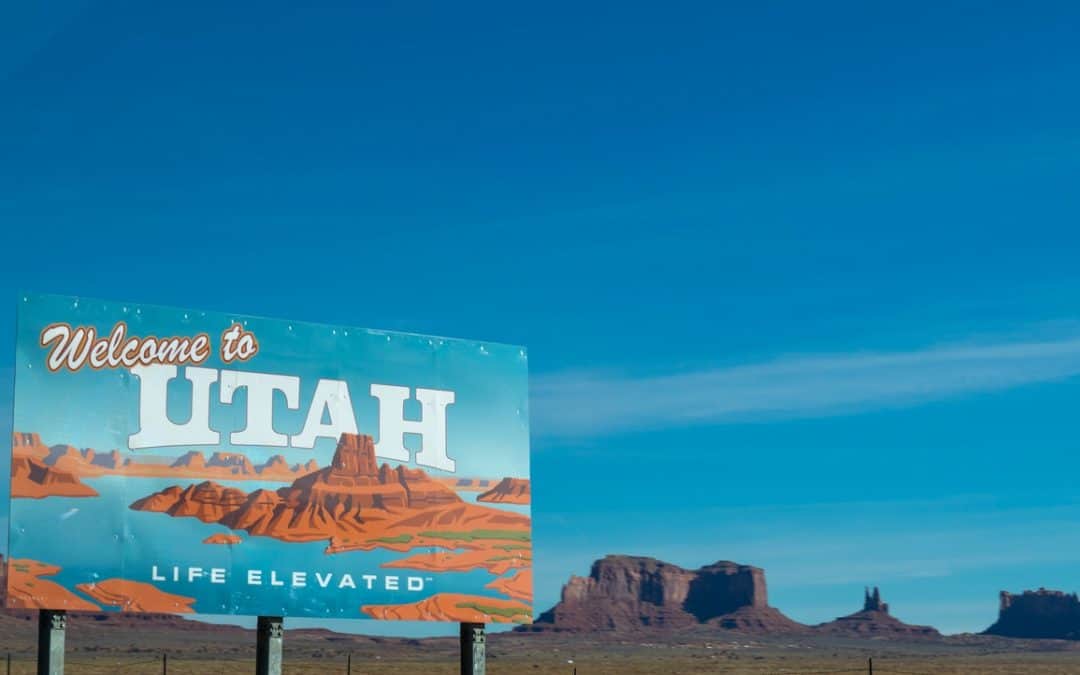 SALT LAKE CITY — Utah has some of the most overvalued housing markets in the country. What about rent?

In the past year, rent in some U.S. cities shot up a staggering 35%, according to a recent report from Redfin, fueled in part by rising housing prices that forced potential homebuyers into the rental market, jacking up demand and leading to higher rates.

While Utah often leads the U.S. in growth and rising housing prices — Ogden, Provo and Salt Lake City recently made the top 10 list of the country’s most overvalued markets — last year the Beehive State saw an increase in rent that was aligned with the national average.

Of the 10 metro areas in the U.S. that saw the highest year-over-year rise in rent, most are New York City-adjacent or in Florida, according to the Redfin report. They were: