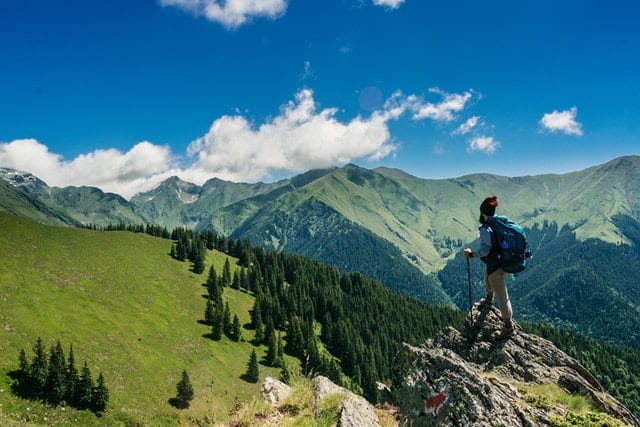 The Federal Reserve raised its target federal funds rate by a half point at the end of its two-day meeting Wednesday, notching the largest increase in the benchmark in more than 20 years.

“The Federal Reserve is behind the curve,” said Greg McBride, chief financial analyst at Bankrate.com. “They have to raise interest rates a lot — and in a hurry.”

​The hope is that the Fed can crush inflation while not killing an economy that lately has looked vulnerable to shocks. (The fear is that the central bank will slow down the economy so much that it tips into recession.)