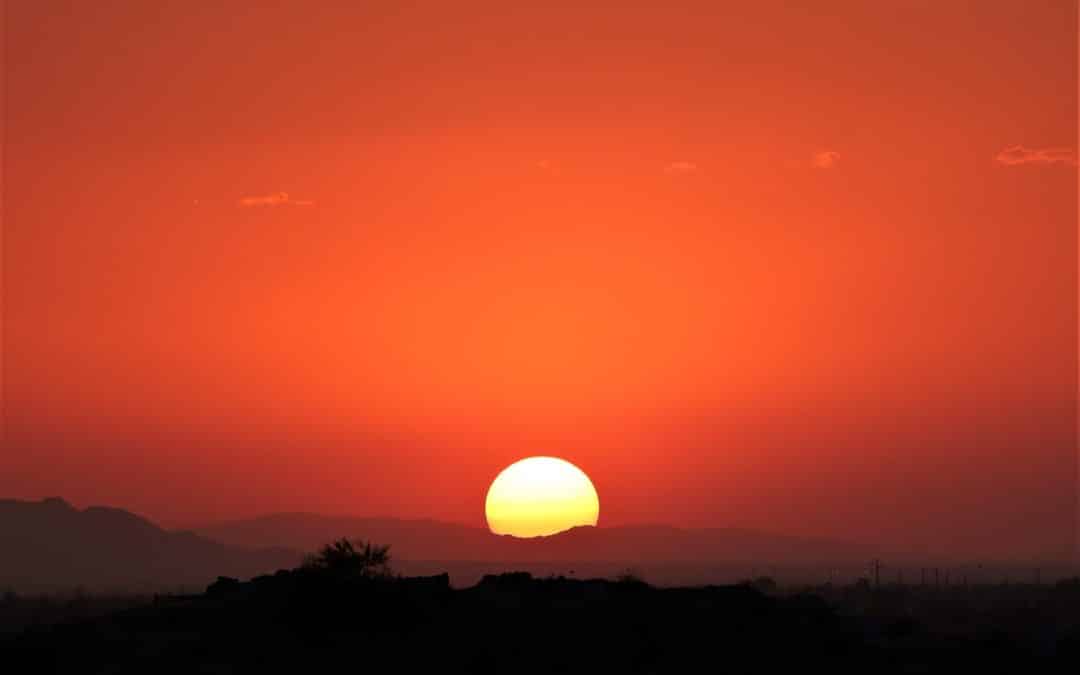 Continuously rising house prices have sparked warnings of a looming crash in the real estate market, but one analysis has shown that a city with soaring prices is already seeing a dip in property values over the last month.

Data last month from the Federal Housing Finance Agency (FHFA) showed that across the country, house prices rose in April by 1.6 percent, compared with the previous month. But year-on-year figures showed the real scope of runaway house prices and the squeeze put on first-time buyers. The FHFA said values spiked by nearly a fifth (18.8 percent) and over the last two years, up by more than a third (34 percent).