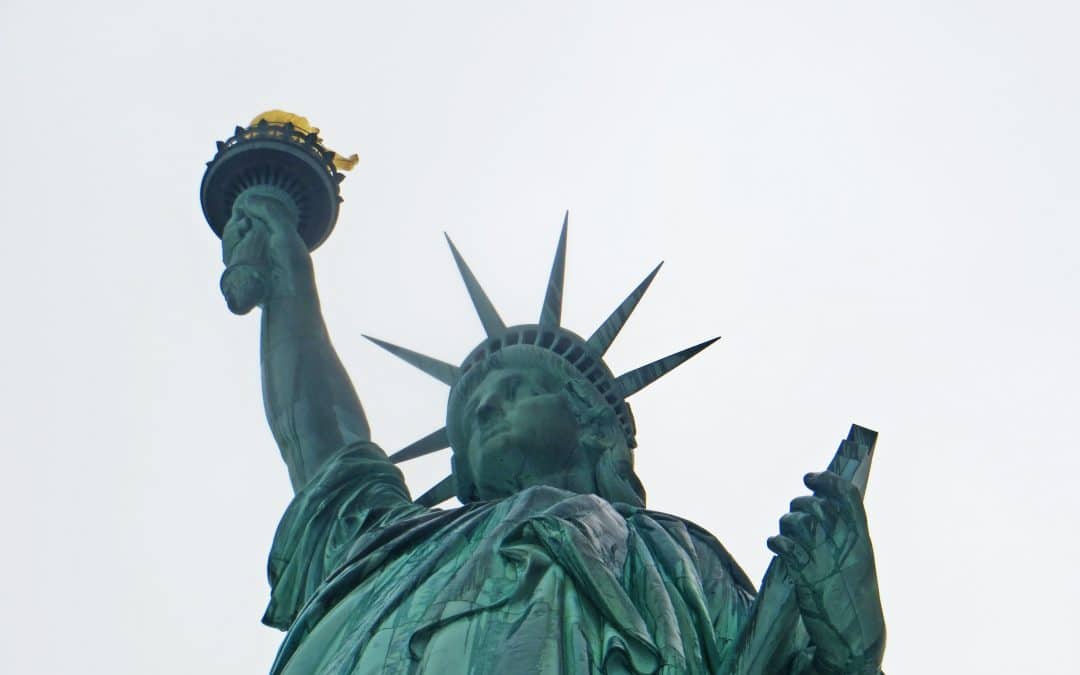 Long live the Queen — or at least her real estate holdings.

Queen Elizabeth, Britain’s longest-reigning monarch, died Sept. 8 at the age of 96 at Balmoral Castle in Scotland, one of several royal residences spread throughout the United Kingdom.

But across the pond, the Queen left behind a property portfolio more befitting of American royalty: dozens of luxury residences dotting some of Manhattan’s most affluent neighborhoods.

The Real Deal found 24 such properties in city records, each owned by entities with some variation of “Her Majesty the Queen,” in their title. Most were bought in the late 1980’s and early 1990’s.