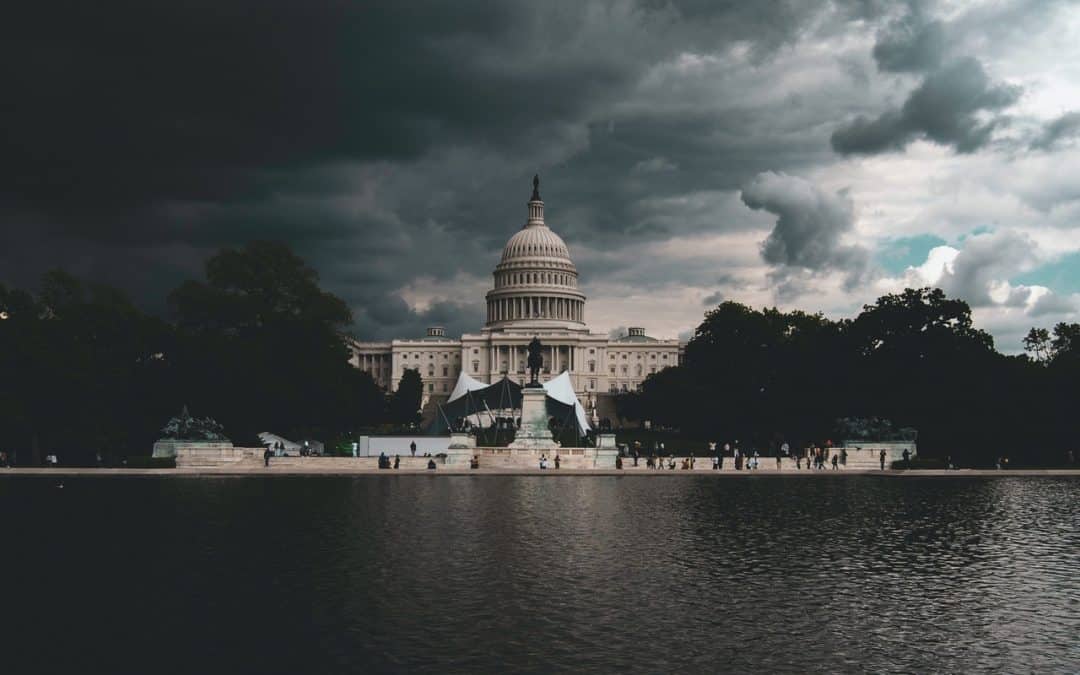 In a reversal from the rapid rise in recent weeks, the average rate on 30-year mortgages dipped to 5.85 percent this week from 5.91 last week, according to Bankrate’s national survey of large lenders.

The Federal Reserve raised rates three-quarters of a percentage point this month, a move that portended rising mortgage rates. The central bank is ramping up efforts to fight inflation, which has remained high after a bout of pandemic stimulus. In May, annual price increases clocked in at 8.6 percent.