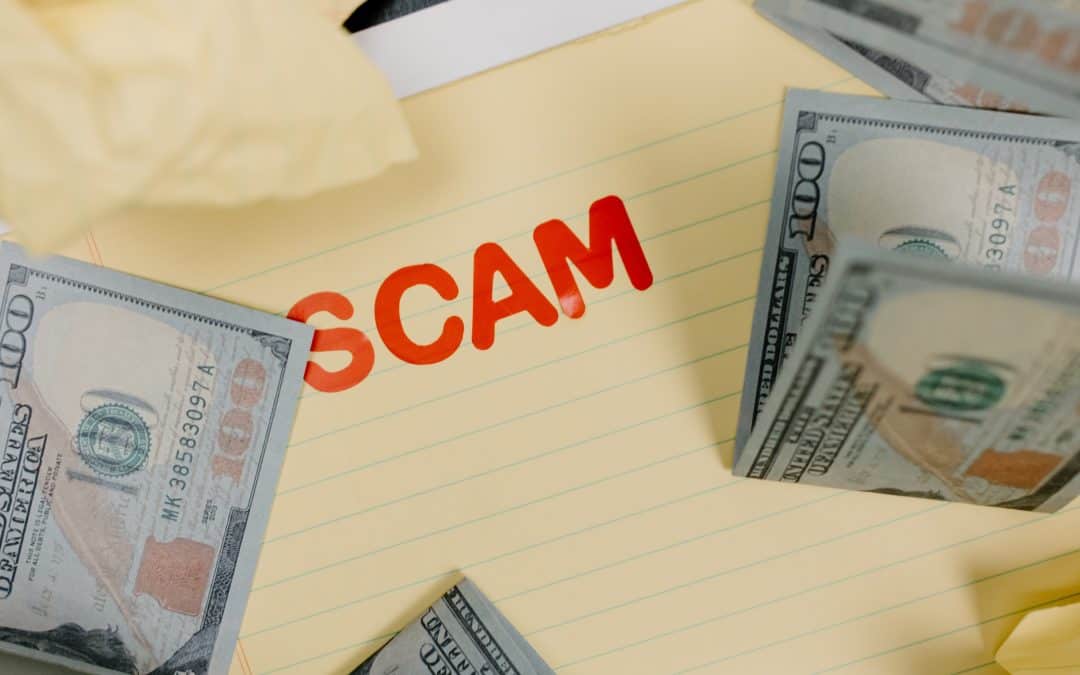 NEWARK, N.J. – An Indiana man has pleaded guilty to running a real estate fraud scheme that persuaded investors to buy rental properties, then lied to them about the properties’ condition and whether they were even being rented.

Herbert Whalen pleaded guilty by videoconference before a federal judge in New Jersey to one count of conspiracy to commit wire fraud. He had also been charged in a 2019 indictment with separate counts of wire fraud.

According to prosecutors, the 47-year-old Indianapolis resident scammed investors out of millions of dollars from 2016 to 2018 by disguising the poor condition of the rental properties and, with a co-conspirator at his company, Oceanpointe, drafting fake leases to make it look as though the properties were being rented.