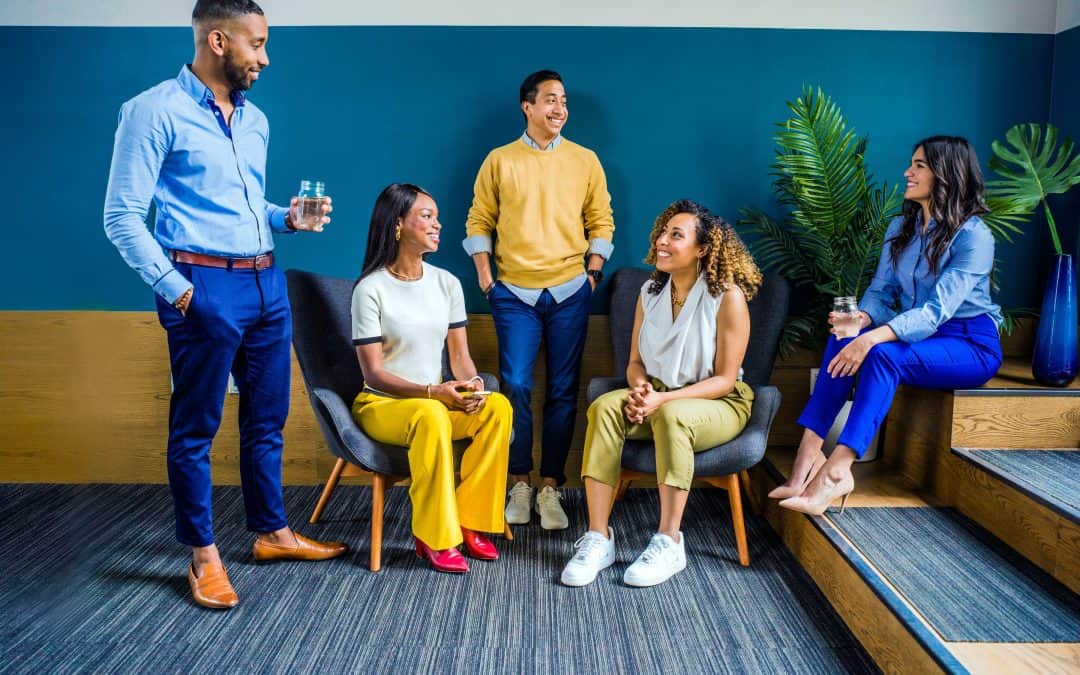 Looks like there’s an acceleration coming in residential real estate.

The National Association of Realtors reported on Monday that pending home sales were up 7.5% in October. That’s seen as a leading indicator of home sales that’ll close in 30 to 60 days. The group says it appears — despite very tight inventory of homes for sale — would-be buyers are trying to lock in sales earlier rather than later, as rents rise along with home prices.

But those rising home prices appear to be keeping millennial buyers on the sidelines.

The apartment-search website RentCafe analyzed rental applications nationwide and found that those aged between 25 and 40 are sticking with their leases longer than they would have a decade ago.

“The millennials who are aging, who would typically be moving into homeownership, have the difficulty — as we well know — about affordable housing and housing in general,” said Doug Ressler, who tracks data at RentCafe’s parent company, Yardi.