Poor neighborhoods are hotter than rich ones — especially during heat waves 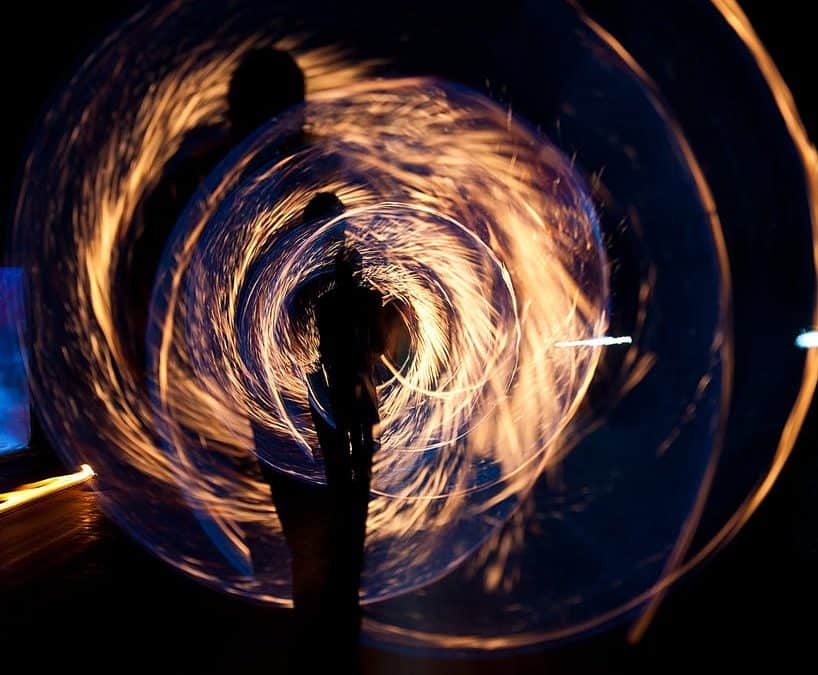 Poorer neighborhoods are hotter than wealthier ones.

That’s the overriding finding from the New York City component of a national project to map urban heat islands. Scientists have long known that urban areas generate heat, but until now they’ve not been able to map them street by street.

On a searing summer day in New York city this past July, volunteers fanned out in cars with sensors to track heat and humidity. They traveled from the crowded tenements and truck-lined streets of the South Bronx to the open avenues of Manhattan’s upper east side.
Read More