‘The Pandemic Boom in Home Sales Is Over’: Mortgage Rates Soar to Highest Level Since 2009 as the Fed Pressures the Housing Market 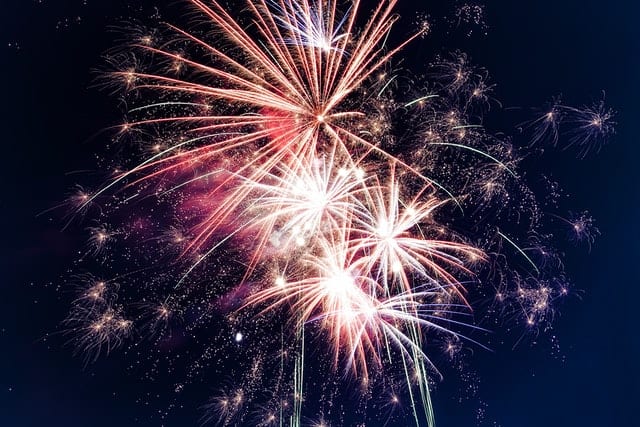 Mortgage rates are skyrocketing thanks to the Fed, but buyers who can tough out this difficult, changing market will be rewarded.

The 30-year fixed-rate mortgage averaged 5.27% for the week ending May 5, according to data released by Freddie Mac on Thursday. That’s up 17 basis points from the previous week—one basis point is equal to one hundredth of a percentage point, or 1% of 1%.

This represents the highest point for the benchmark 30-year mortgage product since August 2009. To put that in context: The last time mortgage rates were this high Barack Obama was just months into his first term as president, the nation was in the depths of the Great Recession and Instagram had yet to be launched.