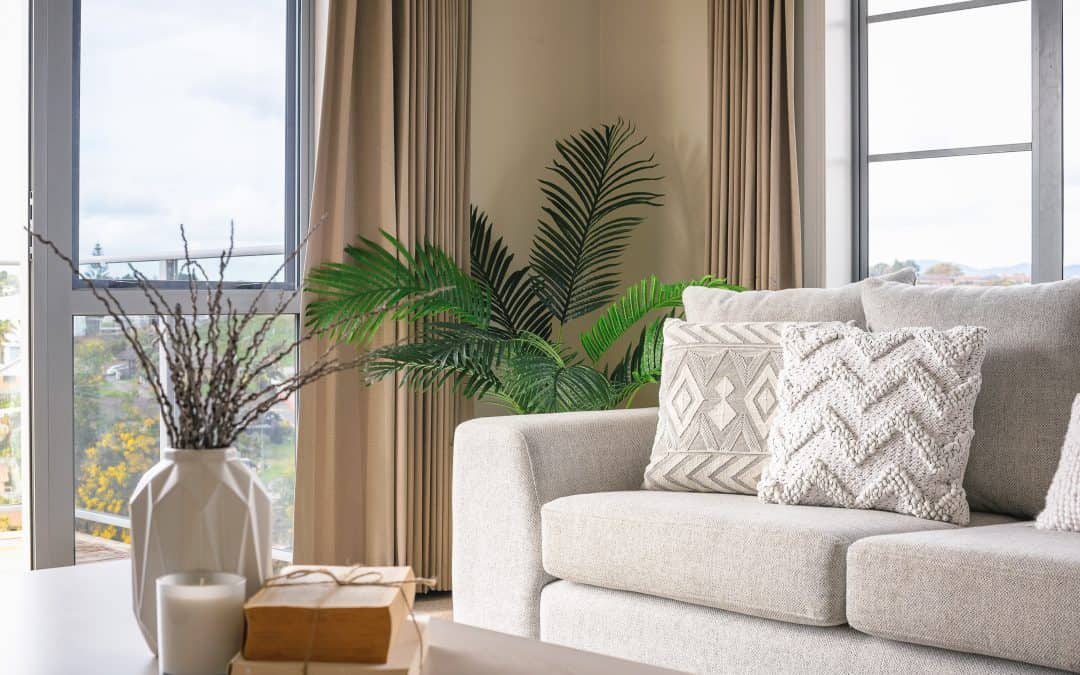 The state received more than $258 million from the U.S. Department of the Treasury, which established the Homeowner Assistance Fund under provisions of the American Rescue Plan last spring. Virginia received Treasury Department approval for its plan in mid December and will send money from its program directly to mortgage lenders and servicers, as well as deed holders, insurance providers and local governments and associations, to cover homeowner payments.